Football / Analytics Send as a gift! 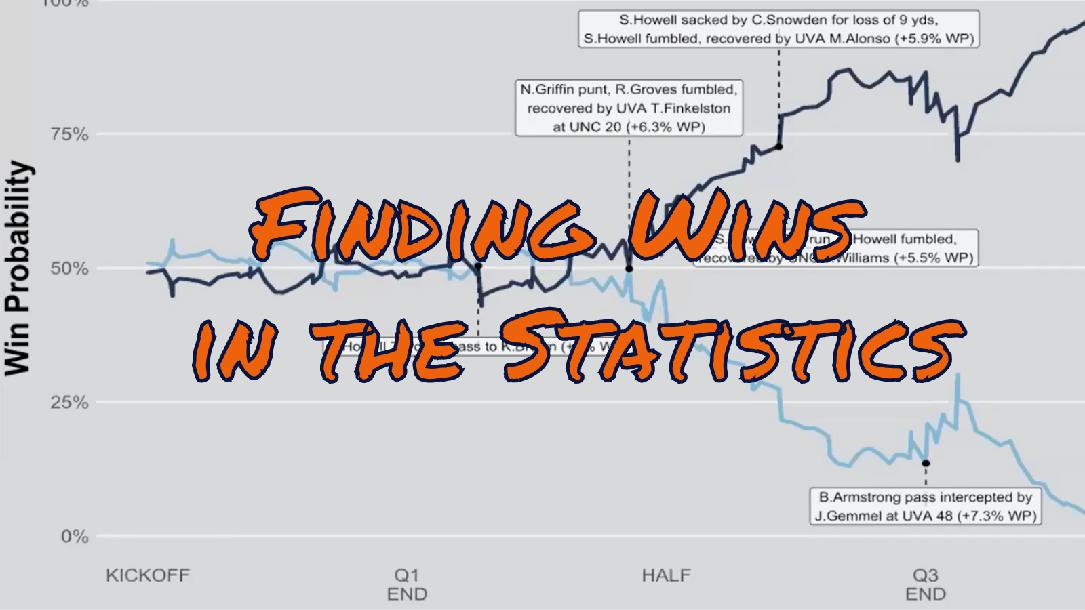 In this course, Matthew Edwards, the Director Of Football Analytics at the University of Virgina, goes in deph on how the Cavaliers use analytics in the five factors of football, in-game decisions, & recruting.

Matt Edwards is in his fourth season on Bronco Mendenhall’s staff and first as the director of analytics. His first three seasons at UVA Edwards was a football analyst.

Edwards came to Virginia after a two-year stint as an assistant coach at Southern Virginia. He was the recruiting coordinator, coaching the offensive line in 2015 and the wide receivers in 2016.

Edwards started his collegiate coaching career as a graduate assistant at BYU under Mendenhall in 2013 and 2014, working with the offense.