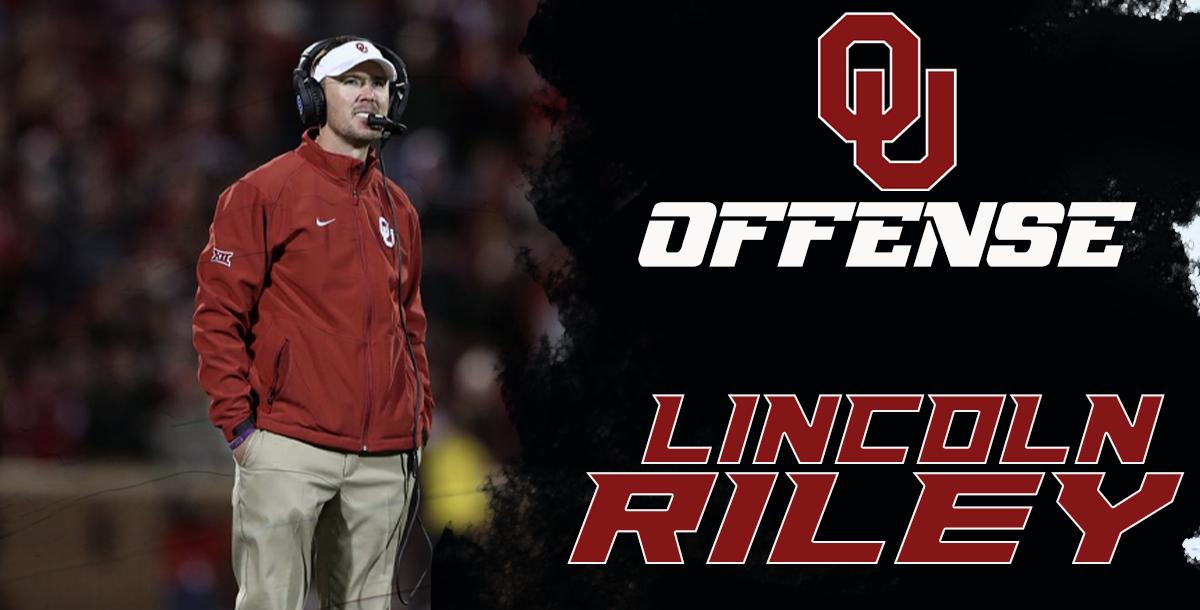 He goes in-depth on the routes and analyzes the information you need to know to successfully enhance your passing game. He even shows film against different fronts so you can make the best type of play on any defense. If you are a coach who wants to improve your passing game, then you are not going to want to miss this course!

Lincoln Riley is the Head Coach at the University of Southern California (USC).

After presiding over two of the most prolific offenses in OU history as offensive coordinator and quarterbacks coach in 2015 and 2016, Lincoln Riley took over the program’s head coaching reins on June 7, 2017, following the retirement of one of the most accomplished coaches of the last quarter century in Bob Stoops. OU’s 22nd head coach, all Riley has done in his first four years at the helm is lead the Sooners to their 11th, 12th, 13th and 14th Big 12 titles and to four New Year's Six bowl berths (three College Football Playoffs). He was also named the 2018 Co-Big 12 Coach of the Year.

Great offensive mind to listen and learn from!

Great insight to Y Cross and Trail. Awesome to get the little details from the expert Lincoln Riley!

Great concepts and I love the detail.

Coach Riley does a phenomenal job. He doesn't hold back. He gives you the full picture.

Great basic look at some core concepts. Was worth it if you are curious about how OU does some stuff. No huge reveals, but useful stuff.