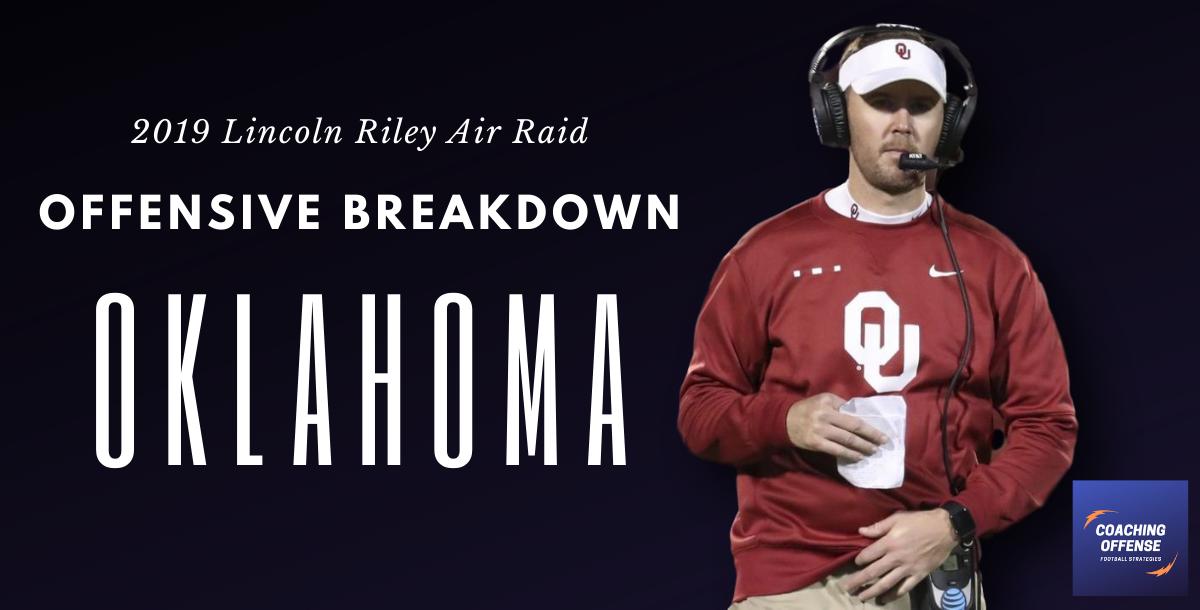 If you like Oklahoma's Counter and Option style of offense with an Air Raid passing game, then this 2019 Breakdown will give you all the answers you are looking for!

Learn from studying Lincoln Riley's offense all the variations that you can do with simple gap run schemes.

Find out the multitudes of strategies you can use to get your best athlete's hands on the ball isolated 2 on 1 with a simple option read.

Discover the passing concepts that complement his offensive style and also fit into the Air Raid philosophy.

Check out the free sample lesson to see what each lesson includes.

Not only will you get a great video breakdown, you also get the downloadable playbook to take your own notes on and draw things up as you are learning them.

This content of this course was created by Coach Loren Endsley in partnership with Coaching Offense Football Strategies.

Awesome job if detailing things down.