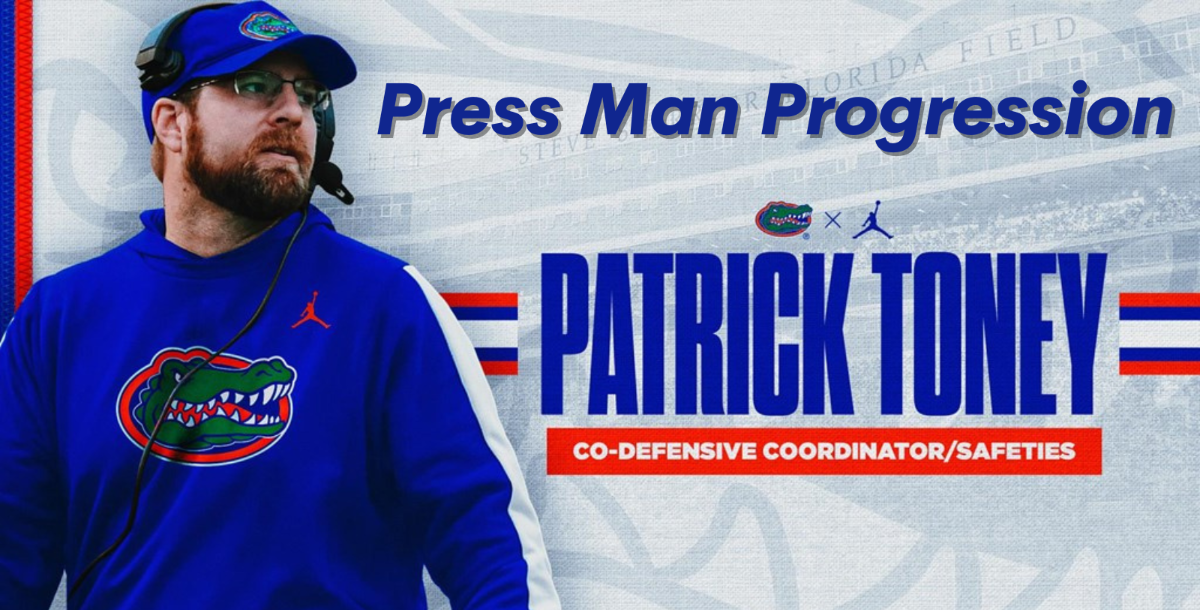 Want to learn how to master the press technique for defensive backs? Then you've come to the right place! In this course, Coach Patrick Toney reveals different progressions you need to know to make your players' press technique more efficient. This will help your team get more interceptions and maximize a no-fly zone defense.

Before joining the Ragin' Cajuns staff, he was a former safeties coach at Texas-San Antonio from 2016-17 and secondary coach at Sam Houston State in 2015, Toney was a defensive assistant working with the secondary in 2012 and '13 at Southeastern Louisiana before Roberts.

Very detailed and to the point. If you do Press Man, then you can get something from this clinic. P. Toney is really good! 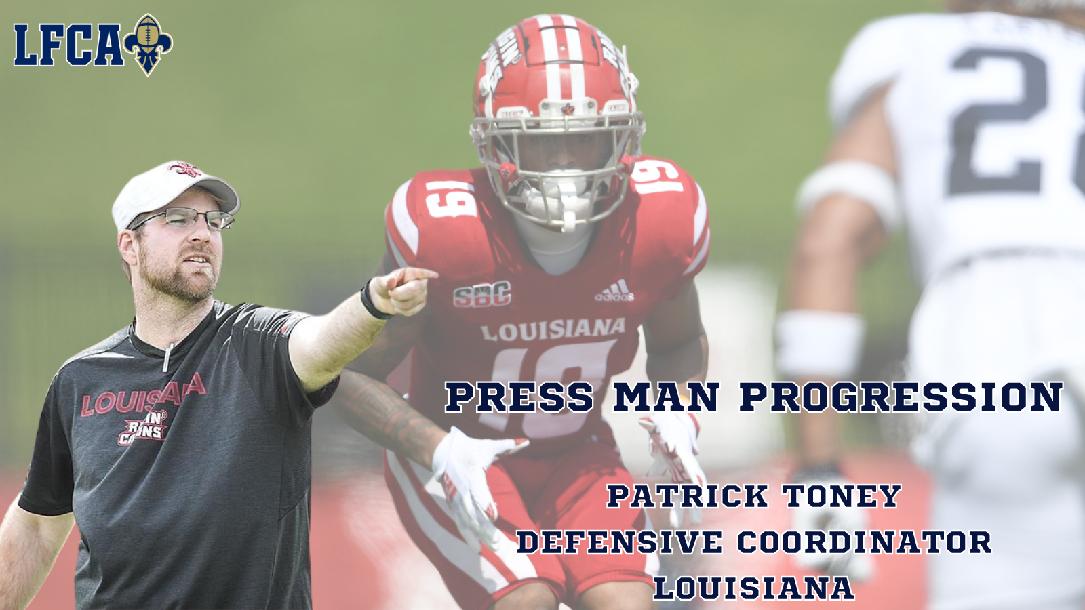