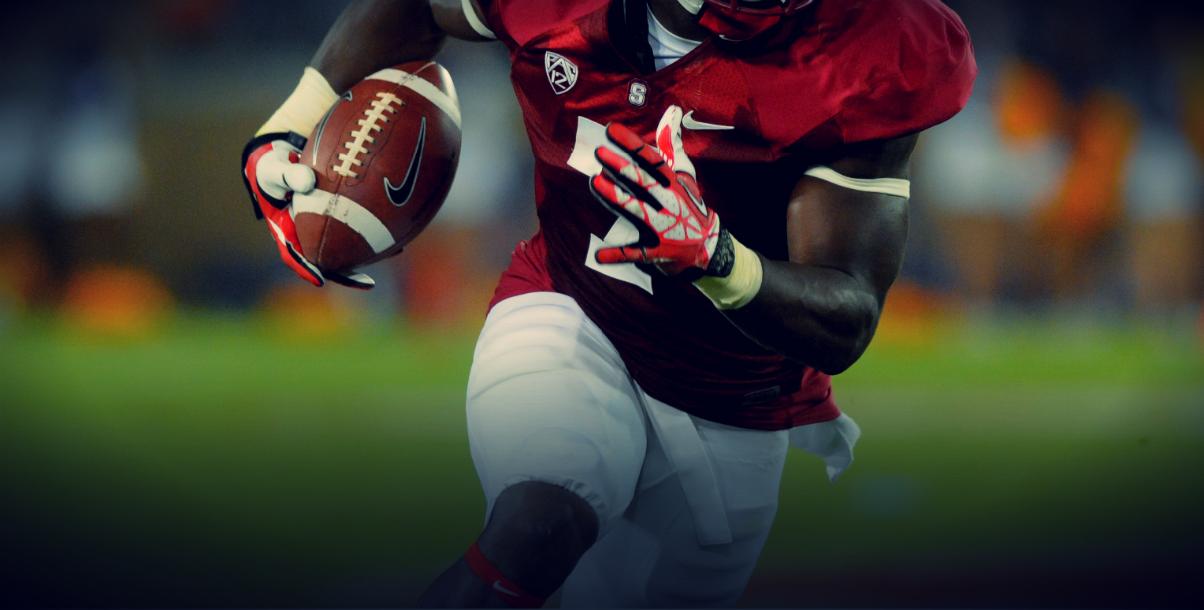 Professional: Curtis is a Staten Island, NY native, but grew up in Durham, NC. He graduated from Northern Durham High School in Durham, North Carolina. Curtis had an exceptional scholastic and athletic career winning All-Conference, All-Area, and All-Metropolitan linebacker in his junior and senior years.

Curtis led his team to a 4-A State Championship in 1993, a #6 USA Today ranking, and a 4-A State runner-up trophy in 1992. Curtis’s skills and leadership lead him to Howard University in 1994. A four-year starter at Howard, Curtis anchored the defense that won a Black College National Championship in 1996 and led I-AA in five statistical categories. Curtis earned All-MEAC honors in 1996 and 1997. After his successful collegiate career, Curtis entered the coaching ranks, where he has been coaching linebackers on the college level for over 8 years. As a member of the Perfect Performance team, Curtis will use his expertise to work with linebackers. Allen is an experienced, enthusiastic, and knowledgeable coach with over 10 years of college and high school coaching experience