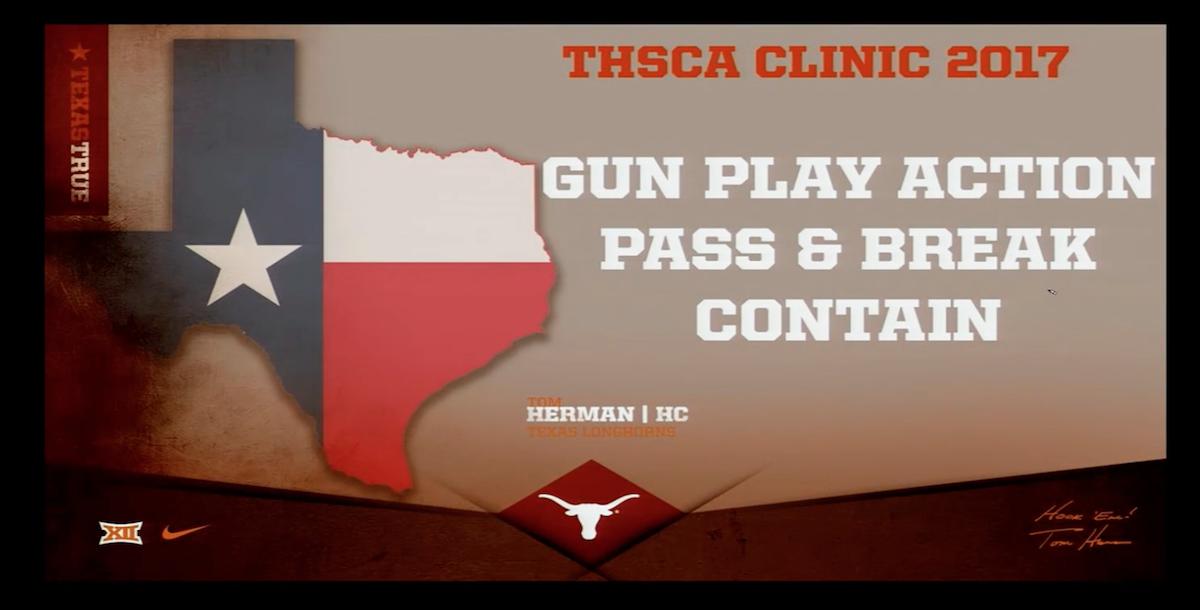 Herman came to Texas after compiling a 22-4 record in two seasons at Houston, the fourth-best record in the FBS in that span. His first season as head coach at Texas will mark his 14th spent in the state of Texas out of 20 years coaching on the collegiate level. That includes his time as a graduate assistant at UT (1999-2000), where he earned a master’s degree in education.

Following his first season at UH, Herman was named a finalist for the Eddie Robinson and Bear Bryant Coach of the Year Awards, while also being chosen as the Football Writers Association of America’s First-Year Coach of the Year and the American Athletic Conference’s Co-Coach of the Year.

Born in Cincinnati, Herman was raised in Simi Valley, Calif., and played collegiately as a wide receiver at California Lutheran. He and his wife, Michelle, have a daughter, Priya (12), and two sons, Maverick (9) and TD (3).