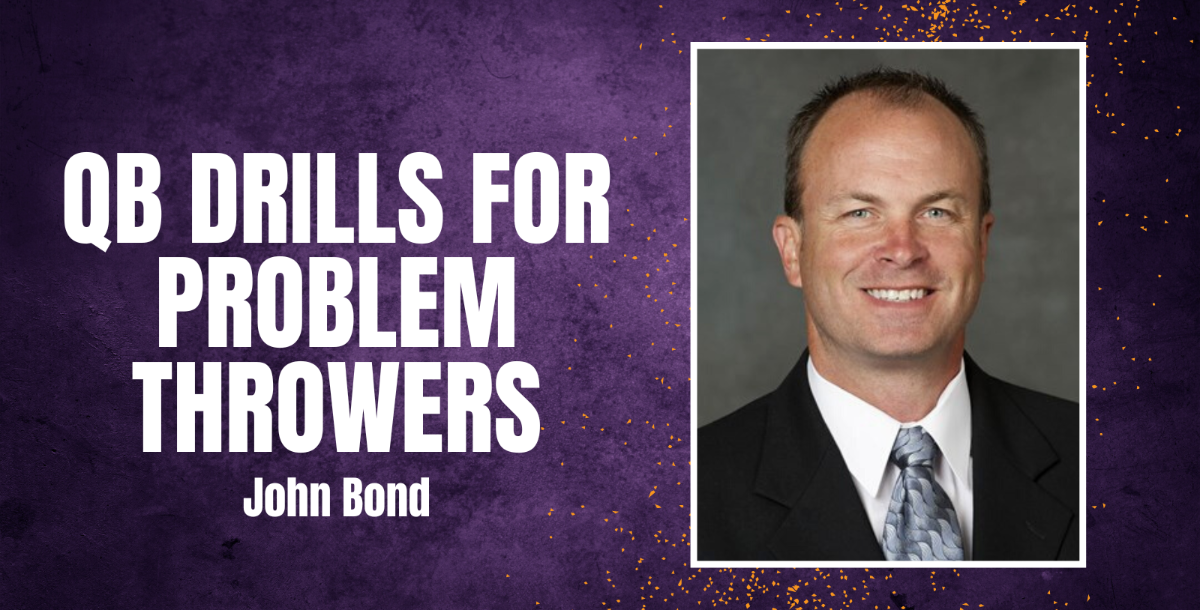 Over the years Coach John Bond has seen a lot of issues that keep quarterbacks from going from good to great.

In this course, he covers the most common mechanical problems that a quarterback faces, and provides an on-field demonstration on how to teach and correct them.

- Lack of accuracy in the pass game

- Locking up the legs

Get your hands on this incredible resource today and start crafting a better passer for your offense! 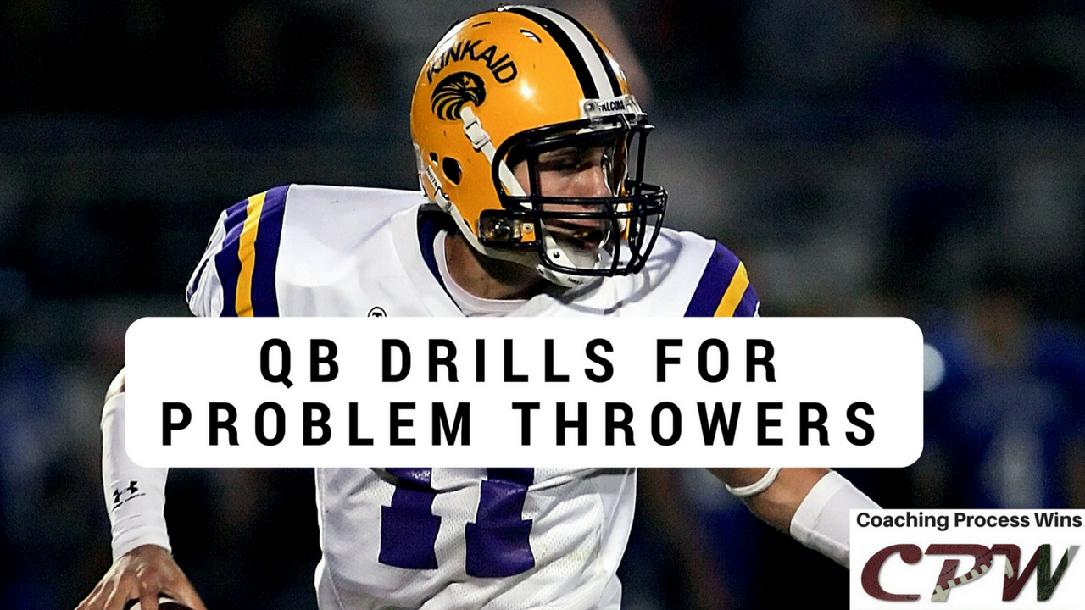