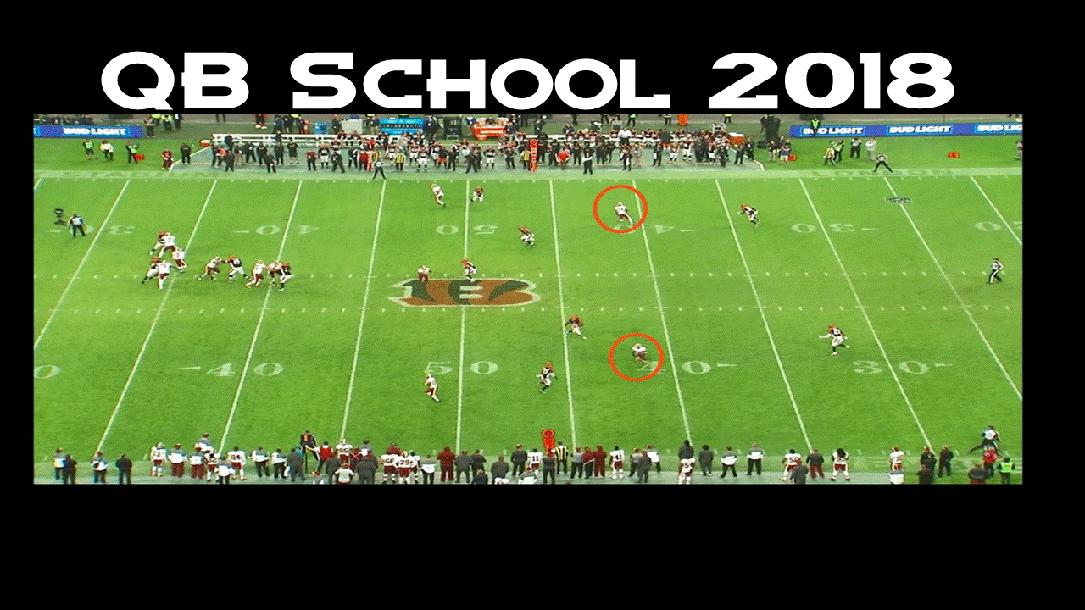 QB School is a 4-Part teaching series that will take QB's and coaches through a very thorough look at the QB Position.

"No other position puts as much pressure, demands, and expectations like the QB position"

Each Session will include videos and coaching instruction: