Return of the Mesh -Dana Holgorsen 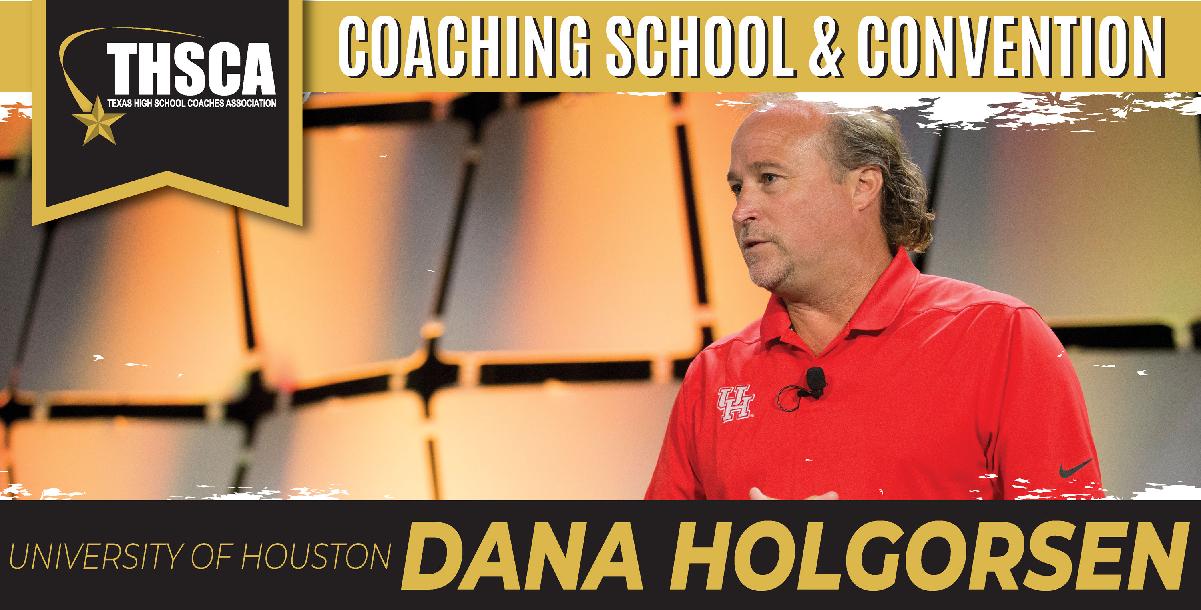 To Coach Dana Hogorsen this is nothing new as he has been perfecting it since 1992 as a QB for Coach Hall Mumme. Lucky enough to coach under Air Raid innovators Hall Mumme and Mike Leach you will see why his passing offense last season ranked #4 in the Nation.

If you are ready to perfect the Mesh, this is a must-watch video.

Coach Dana Holgorsen is the Head Coach at the University of Houston.

Coach Holgorsen has been the architect of some of the nation’s most prolific offenses during his coaching career. Starting as the offensive coordinator at Texas Tech, then Houston and Oklahoma State. Last year Coach Holgorsen as a head coach led West Virginia to the #8 total offense in the Nation with 512.3 yards a game, his offensive units are known for their ability to move the ball, pile up yardage and score points.

During his 13 years overseeing offenses, he has had eight quarterbacks pass for more than 4,000 yards and nine throw for 30 touchdowns, six running backs run more than 1,000 yards and 20 receivers finished with 1,000 or more yards, including 11 with 90 or more receptions and 14 with double-figure touchdown receptions.

Clinic talk at coaching school in Texas. Coach Holgorsen talks about the history of mesh and how he went away from it because it was too expensive. Coach came back to it a few years ago and runs it 1 specific way from a 2x2 set. I really enjoyed hearing his thoughts and reasoning on this topic.

You just booked "Return of the Mesh -Dana Holgorsen"