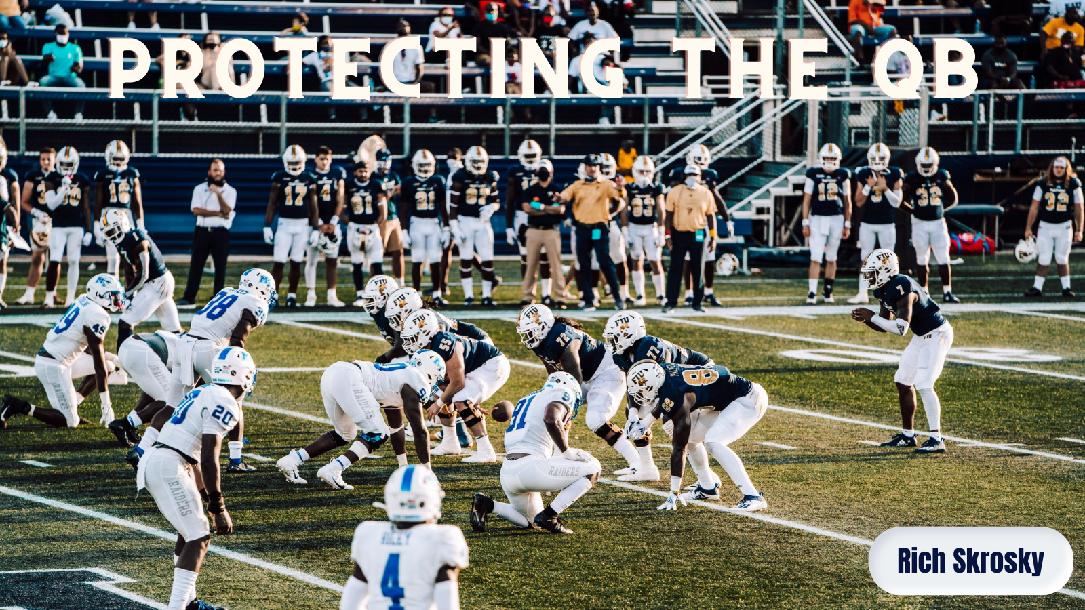 In this course, Offensive Coordinator and Quarterback's coach Rich Skrosky dives into:

Rich Skrosky enters his fourth season at FIU and serves as the Offensive Coordinator, while coaching the quarterbacks. Skrosky brings nearly 30 years of coaching experience to FIU, including 20 years as an offensive coordinator. As an offensive coordinator, Skrosky has directed several individual and team record-setting performances. Skrosky has coached two quarterbacks selected in the NFL Draft, with Alex McGough being taken in 2018 by the Seattle Seahawks in the seventh round and James Morgan picked in 2020 by the New York Jets in the fourth round.

Under Skrosky's guidance, future draftee James Morgan broke his career-high for passing yards in a game against Louisiana Tech (394), while helping the Panthers protect the ball and surrender only six interceptions in 2019 to rank 12th in the nation and second in the league. For his two-year stint under Skrosky, Morgan broke FIU's program record for passing efficiency (143.4), total yards per play (7.16) and highest average yards per pass (7.9). Fellow QB Kaylan Wiggins also set career highs in 2019, after rushing for 187 yards in his first career start in the win over New Hampshire.

Coach Skrosky does a great job in simplifying his pass pro. Covers several blitzes as well as different looks. Protection can be adapted to any level.