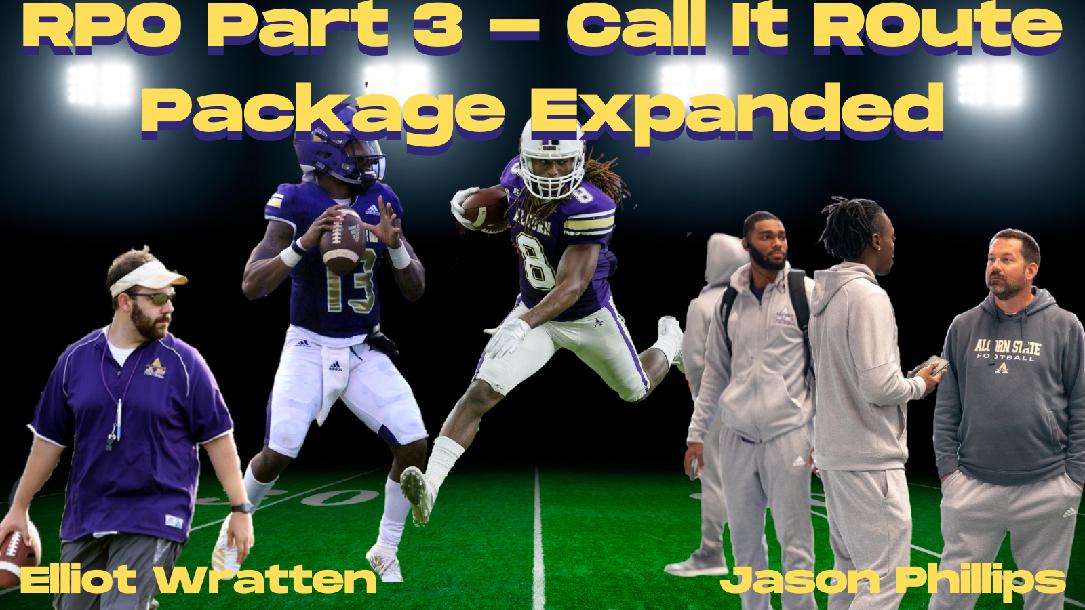 Part Three of our Five Part series will detail how we expand upon the rules of the Call It & Talk package including different navigational tags still using our count operation such as activation, kill, and Zorro. The Zorro package from Missile formation allows us to call our run to the best possible look while still utilizing activation rules.