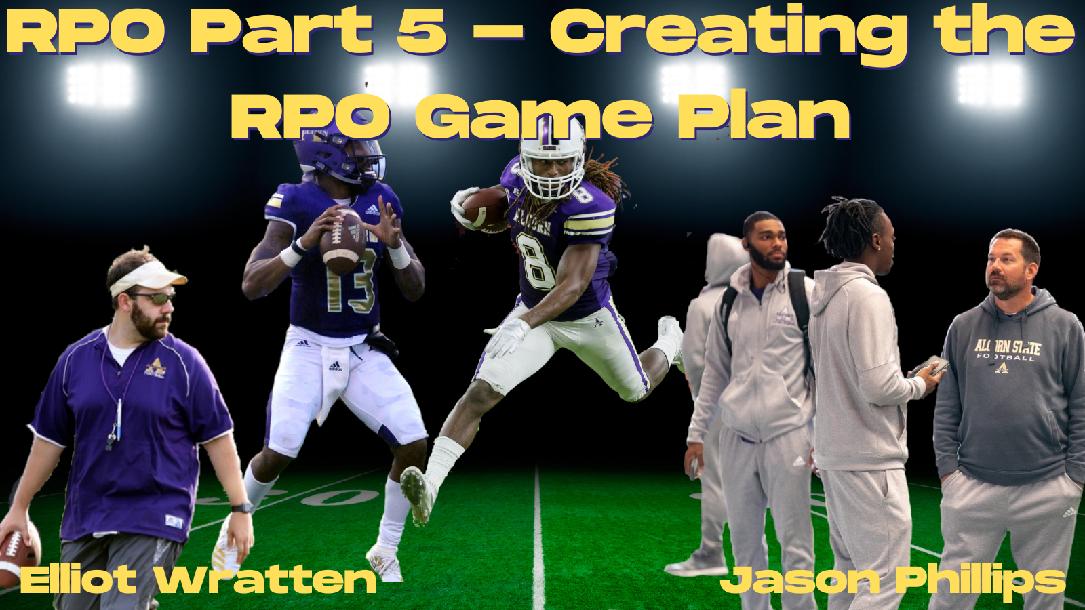 The final Part of our Five Part Series goes into detail of how we game plan runs each week to marry up with our different packages. It will also detail situations and varations such as formation, personnel, and backfield varations.