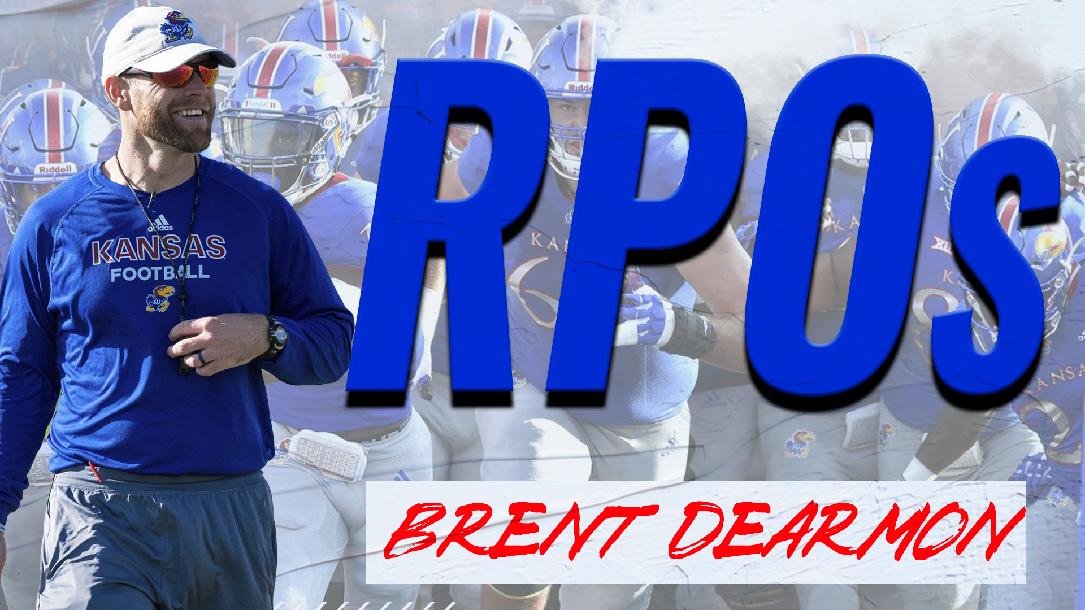 This course goes over:

1. RPO Installation into your scheme

Recently promoted to Offensive Coordinator, Coach Brent Dearmon has been instrusted to lead the University of Kansas' offensive attack. He joined head coach Les Miles' staff in 2018 as an offensive consultant and has worked his way up the ladder. Dearmon arrived at Kansas fresh off a one-year head coaching stint where he produced the nation’s highest-scoring offense at any level in 2018. In his one season leading his alma mater, Bethel University, Dearmon led the Wildcats to their best season in school history. BU finished with a 10-0 regular season mark and a No. 3 ranking, allwhile averaging 540.3 yards and a nation’s best 55.0 points per game. Dearmon also spent three seasons as the offensive coordinator at Division II Arkansas Tech and two seasons as an analyst on Gus Malzahn’s staff at Auburn.

Great for coaches trying to learn RPO's and the proper way to run them!

Not a better Coach to learn the right way to teach, install and develop RPOs from.

Great information and ways of thinking about concepts.