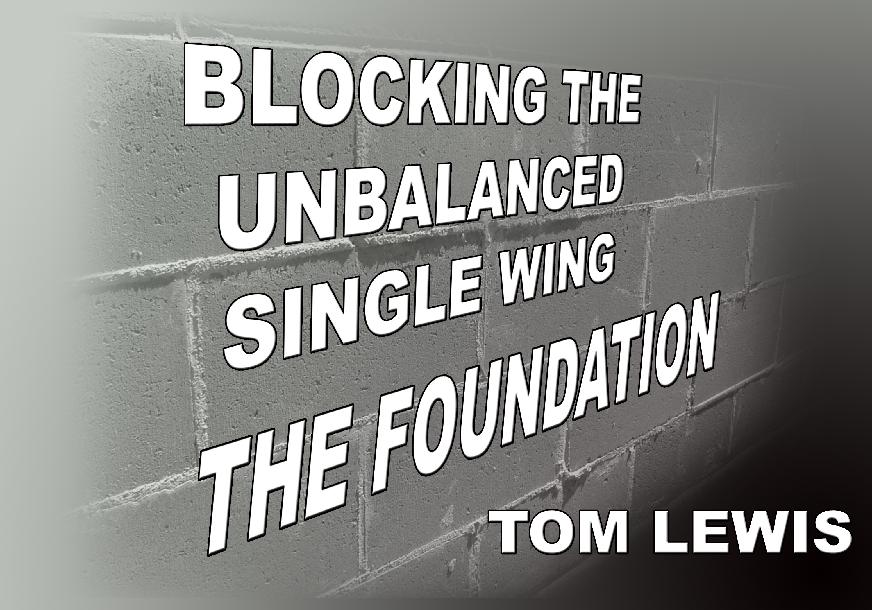 An indepth study into how we block our unbalanced single wing offense. includes white board instruction and video.

For the last few years, he has been an assistant coach for the Galion Tigers football team in Galion Ohio where he co-coordinates the offense and special teams. In 2011 Coach Lewis re joined the Plymouth staff as offensive coordinator and runs versions of spread , single wing and option offenses.

Coach Lewis was a presenter at the 2004 Single Wing Conclave Clinic in Wilkes Barre PA, and has developed numerous instructional DVDs on the single wing offense.