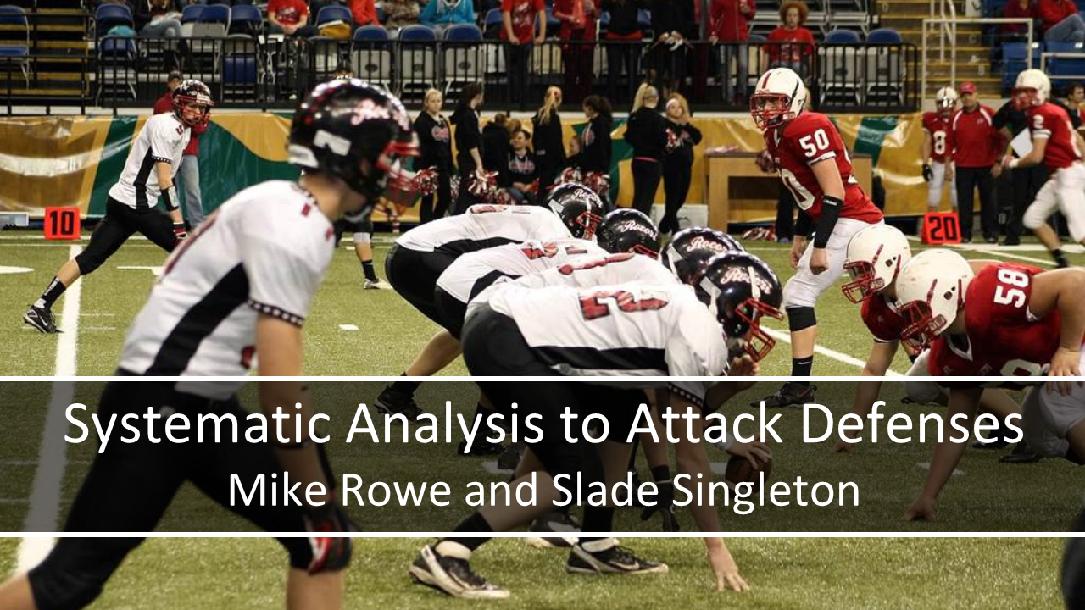 In this eBook Coach Mike Rowe and Coach Slade Singleton diagram 13 of the most popular RPO concepts that have been used the last three football seasons at the high school, college, and NFL level. They also diagram each concept versus different defenses and how subtle changes will be needed to keep having sustained success on the offensive side of the ball. All the plays will vary from complex to very simple depending on the run or pass scheme you like best. They break down how to teach the offensive scheme to your players and play as fast as possible by giving concepts one-word play calls. Get ready to create some explosive plays!