The Curl-Flat Concept with Variations in the Multiple Spread Offense 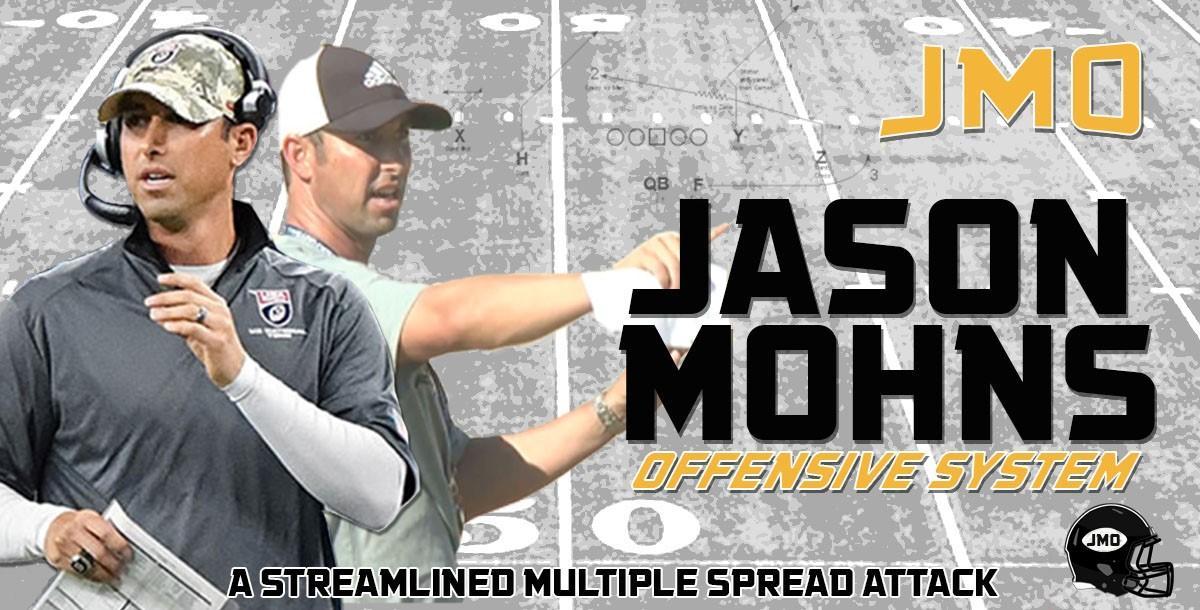 In this course, Coach Mohns details the curl-flat concept and how he uses it to create horizontal stretch on the defense. The course provides philosophy for why the curl-flat concept is a valuable offensive scheme, and provides play cards and cut-ups to help you seamlessly install this concept into your offense. Coach Mohns also diagrams and explains his variations to defeat man coverage, and how he uses motion-indicators, and formations to add "window-dressing" to this staple concept.

Head Coach Jason Mohns enters his 10th season at the helm of the Saguaro Football program, and 14th season overall with the Sabercats.