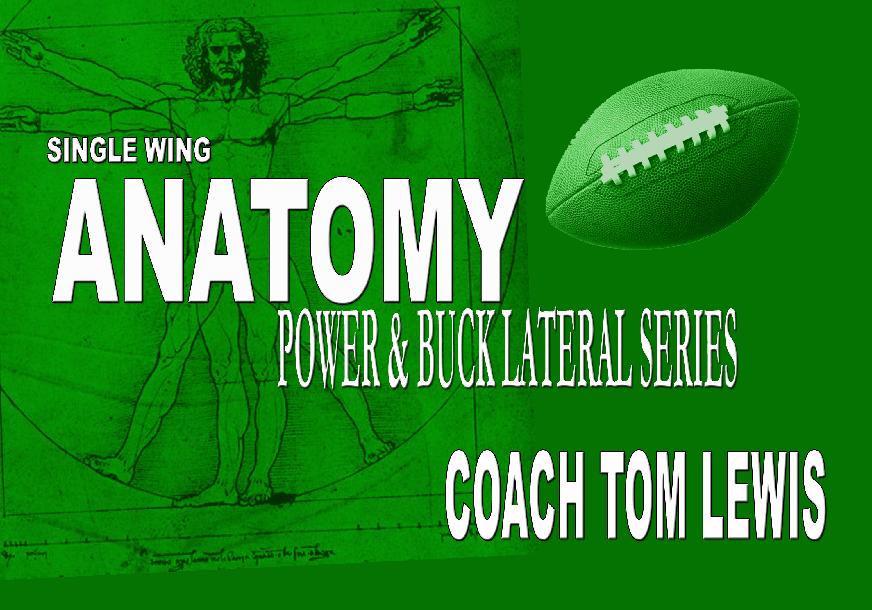 An indepth look into the Power and Buck Latral series in our unbalanced single wing offense.