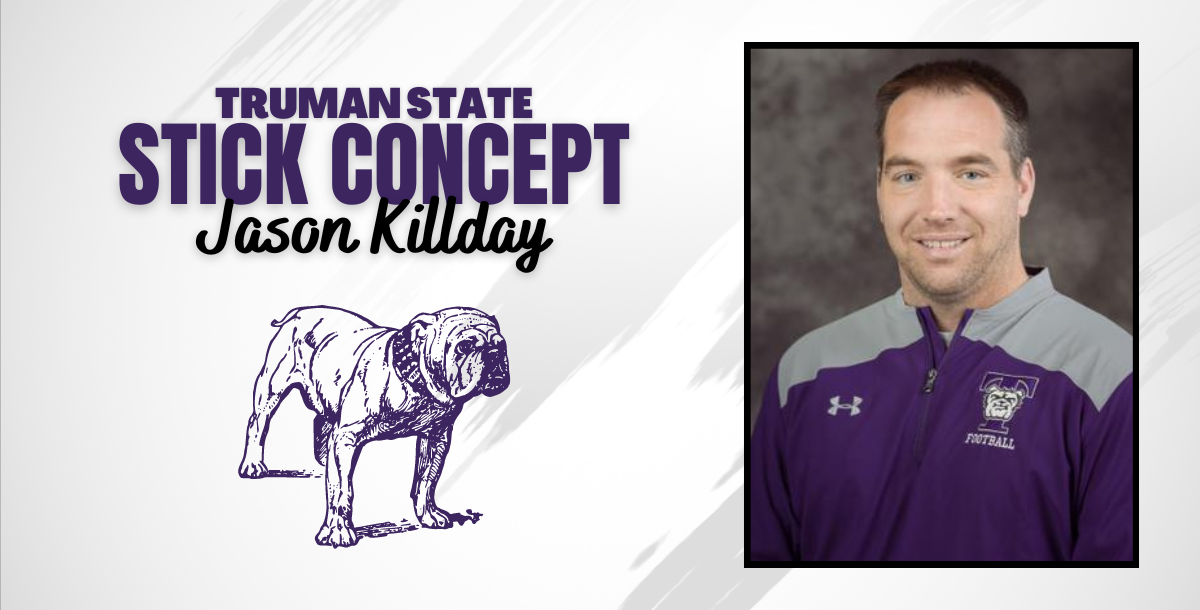 In this course, Offensive Coordinator Jason Killday discusses the stick concept and what it takes to execute it successfully. He breaks down the importance of knowing your players and their abilities. Coach Killday demonstrates how to run the stick concept by showing drills and game film.

Simply click the ‘Book This Course’ button at the top right of this page, place your order, and you’ll immediately be logged into the training with full access. Take away Coach Killday's tips and tricks to running the stick concept today!

Sixth season as Offensive Coordinator for the Bulldogs after serving the previous six seasons as Assistant Head Coach at Quincy University. Coached the 2016 GLVC Freshman of the Year, Jaden Barr, and five other players earn all-GLVC honors in his first season at the helm. In his second year, Killday had four players earn all-league accolades including Jordan Salima, the second leading rusher in the GLVC. Salima ran for 1,111 yards and was the top offensive threat with a combine of 287 receptions and rushing attempts on the season. Year three saw Salima earn his second straight first-team all-GLVC honors along with a first-team selection for offensive lineman Nick Verbeck.

The Bulldogs were one of five teams in Division II that lost only three fumbles during the entire 2017 season. That was the fewest by a Truman team in school history. Coached Quarterbacks and Wide Receivers at Quincy and was also the recruiting and academic coordinator. In 2015, Quincy averaged over 400 yards per game in total offense and over 30 minutes of possession time while averaging 26.4 points per game.

Quarterback Nick Lonergan set QU records for career passing yards (7,689) and touchdowns while receiver Justin Dickens holds the Hawks record for receptions (177), receiving yards (2,506), and touchdowns by a receiver with 31. Both Lonergan and Dickens earned first-team All-GLVC honors until the tutelage of Killday. Prior to Quincy, served as Offensive Coordinator at Lincoln-Way Central High School in New Lenox, Illinois, assistant coach at Edwardsville (Ill.) High School and Sacred Heart-Griffin High School in Springfield (Ill.). Coached in three Illinois State Championship games with two wins. Was a two-year starter as a Quarterback for Illinois College in Jacksonville, Illinois.