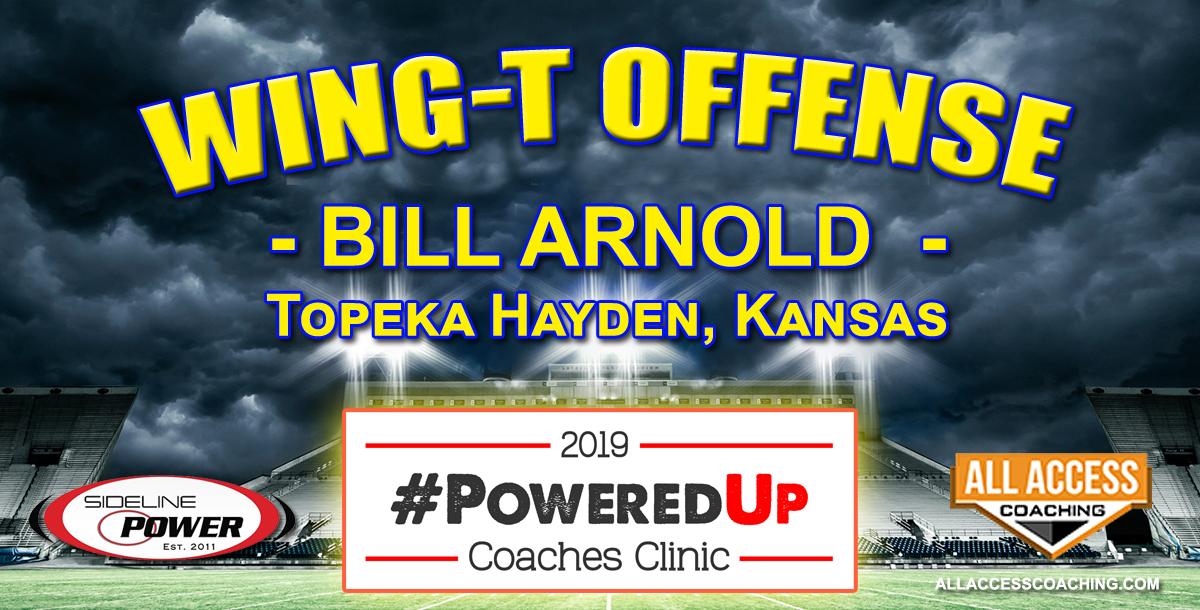 LEARN FROM A 157-GAME WINNER

The Wing-T is a SYSTEM.

You don't have to change your offense the years your talent changes.  The Wing-T can fit any type of kid.

But in most years, high school coaches do not have a D-1 Quarterback, a Running Back who runs a 4.5, or 300-lb linemen.

When you have those kids, the Wing-T looks even better, but you can still win during those years your talent is a little bit down.

The Wing T is being ran out of shotgun and pistol formations.

--> Utilizes Numerous Players.  Keeps Everyone Happy.  Best Running Back is injured?  No Problem.  Give to another back.

--> There are many, many 150-lb players who earned all-league honors running the wing-t.

--> Coach Arnold shows plays gaining over 10 yards when 3, even 4, of his linemen missed their blocks.

--> Very hard to defend.  Your opponent only sees it once per year and has 3 days to teach it to their defense.

--> Playoff advantage in the cold weather.  What do the pass-happy Air Raid teams do in the rain?

--> Helps your defense by controlling the clock!

He even sneaks in WRAPAROUND DRAW and DOUBLE REVERSE PASS. 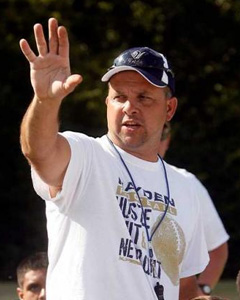