Winning Running Back Drills and Technique 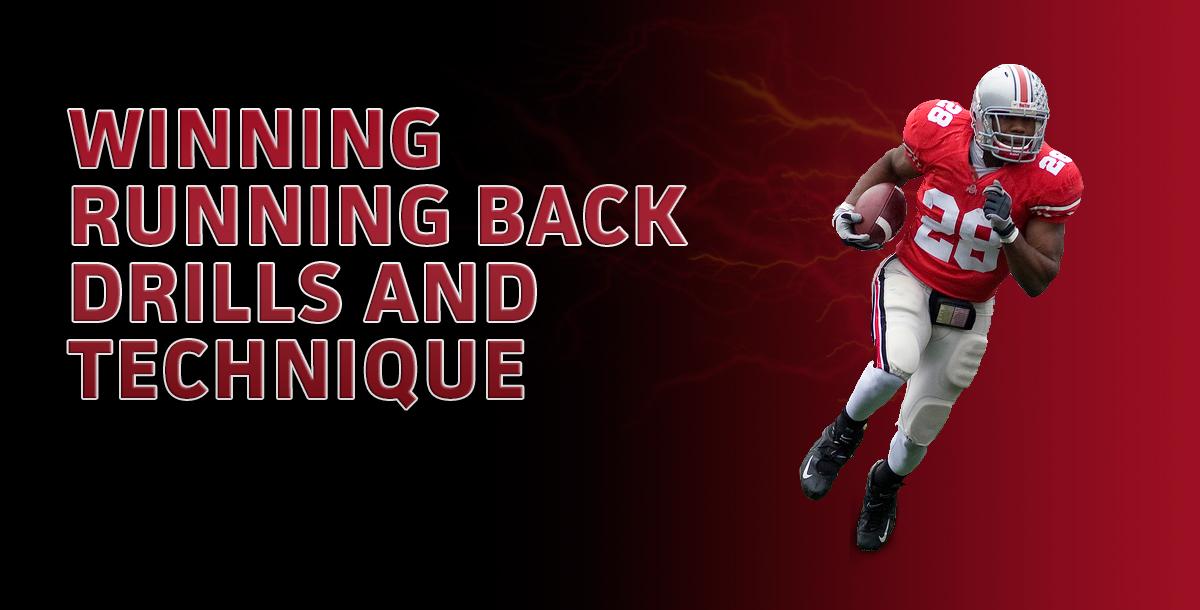 Winning Running Back Drills and Technique presents an easy-to-use resource for coaches who want to enhance the level of skill and technique of their running backs. This course provides an overview of the essential factors involved in sound running back play. These training videos feature a series of game-tested practice drills for developing each of those aspects. This course is appropriate for coaches, players, and teams at all competitive levels.

Solid course. That shuffle and switch drill is key. Thanks Coach Campbell.

You just booked "Winning Running Back Drills and Technique "