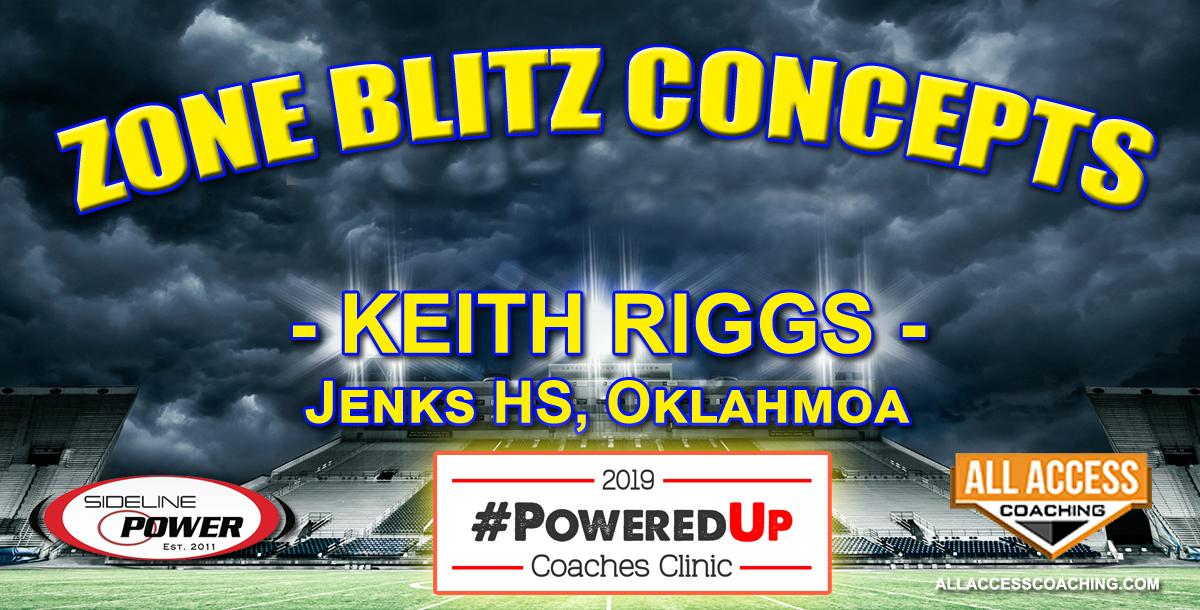 --> Coach Riggs shows you how easy it is to disguise

Every player only has TWO RULES, no matter what front you are in or what formation they are in or who is blitzing.

TAILOR THE BLITZ TO YOUR PLAYMAKERS

Riggs succeeded Allan Trimble as head coach in 2018.  Trimble won a state-record 13 state titles in 22 years from 1996-2017.  Riggs was Trimble’s DC for seven of those state championships.  Riggs has been the Trojans’ assistant head coach and defensive coordinator since 2010.

Riggs passed up an academic scholarship from Princeton to continue his football career at Northeastern A&M, where he was a starting linebacker at NEO in 1984 and ’85.

League Rival Broken Arrow had this to say about Riggs:  “He really knows how to dissect an offense and put a great game plan together. I was around him for 6-7 years and saw his great attention to detail and great work ethic seven days a week.”