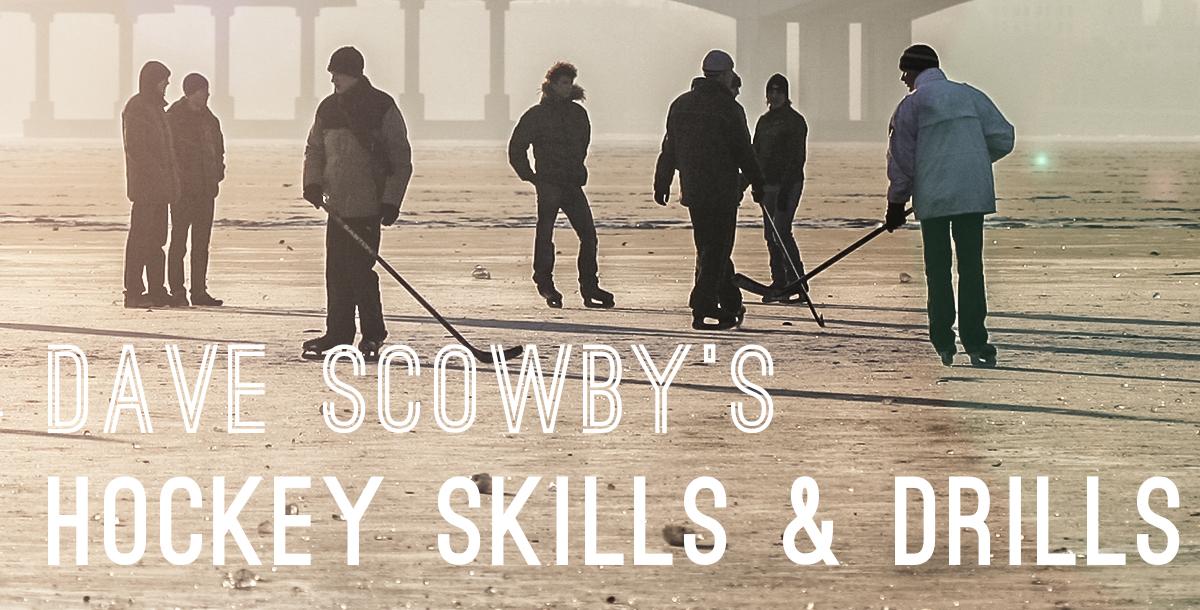 Show your young hockey players the joys of being part of a winning team. This youth coaching course by Princeton Sports Center's hockey coach Dave Scowby gives you the groundwork for building your team's skills on the rink. Scowby's hockey training videos start by showing you basic hockey skills, and then provide specific drills to improve skating, stick handling and shooting.

Dave Scowby has 12 years of youth hockey coaching experience. For the last five years, he's been on the coaching staff of the New Jersey Kings, and prior to that spent seven years coaching in the Atlantic Youth Hockey League (AYHL). He's also an instructor at the Princeton Sports Center in Monmouth Junction, N.J.

Captain of the 1994-95 Princeton University men's ice hockey team, Scowby has more than 28 years of combined coaching and playing experience. His coaching achievements include several AYHL championships and a prestigious International Silverstick Championship.

Originally from Regina, Saskatchewan, where he played for the Regina Cougars (Midget AAA), his coaching philosophy emphasizes skill development, team play and the importance of developing young men of character on and off the ice.