by Hockey without Borders 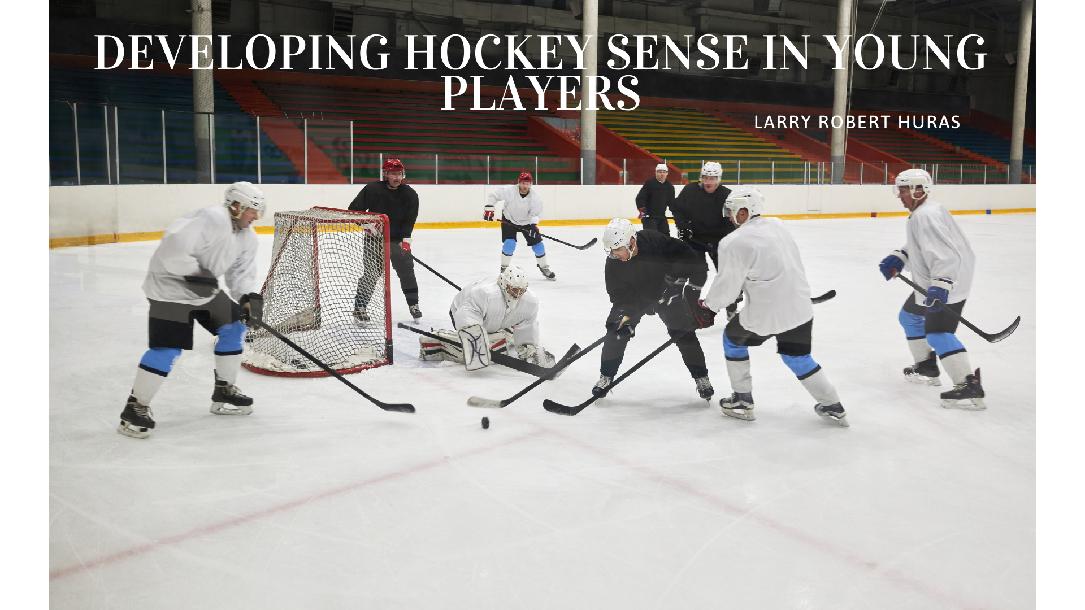 The term hockey sense is often used to describe players who seem to anticipate what is going to happen on the ice and react a bit sooner than their teammates. These players are said to "see the ice well" and "have a lot of anticipation" as well.

In this course, Coach Larry Huras discusses his approach to developing sense in his players. He illustrates how implementing small ice games helps improve skills and their mentality. Everything you need to develop young players into rising talent is right here.

Simply click the ‘Book This Course’ button at the top right of this page, place your order, and you’ll immediately be logged into the training with full access. Take Coach Larry Huras’ tips and tactics to develop a sense in your hockey players today!

Larry Robert Huras is a Canadian professional ice hockey coach and a former player. He most recently served as head coach of HC Fribourg-Gottéron of the Swiss top-flight NLA.

After his Rouen player-coach tenure, including three French championships, Huras was named head coach of Zürcher SC of the Swiss elite league NLA in 1994, where he remained at the helm for two years. During the 1996-97 season, he was hired by fellow NLA side HC Ambri-Piotta. Under his guidance, Ambri completed the 1998-99 regular season on top of the table before losing the finals to HC Lugano. He received Switzerland Coach of the Year honors that season. Huras guided the team to semifinal appearances in 1997-98 and 1999-00 and also established the club on the international stage, winning two IIHF Continental Cup titles (1998 and 1999) as well as the 1999 IIHF Super Cup with the team. Ambri and Huras did not come to terms on a new contract in 2000, so he accepted an offer to return to Zürcher SC for a second stint in charge at the club. At ZSC, he added to his title haul, winning the 2001 Swiss national championship and the IIHF Continental Cup.