Hockey Cultures of Excellence: What do Winning Coaches Do

by Hockey without Borders 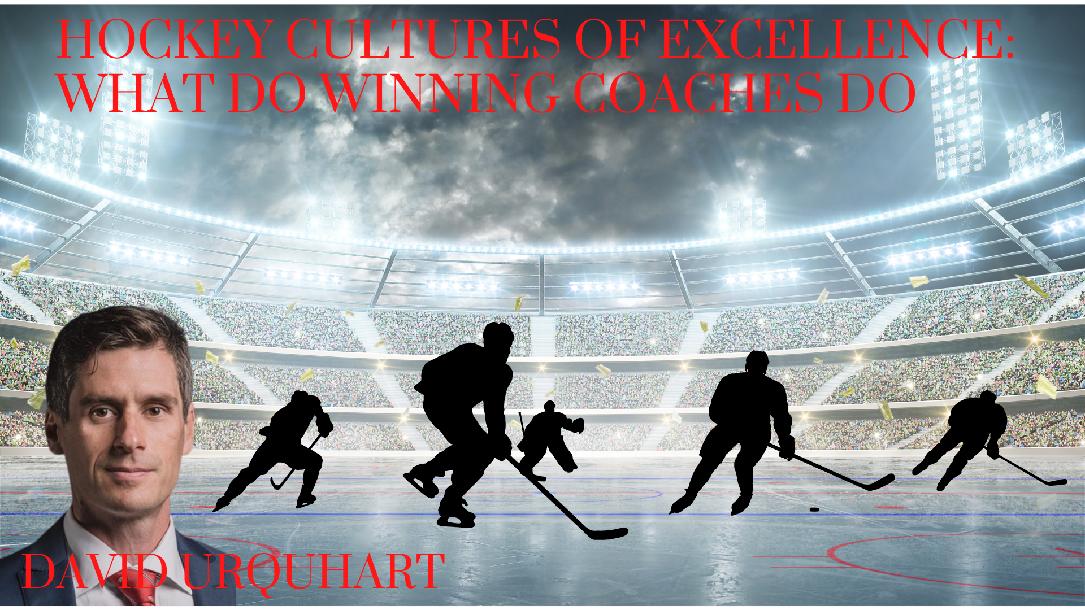 Becoming a successful coach is the dream of many. Some crumble under the responsibility and pressure that comes with it. However, some reach the peak of success. How? Most successful coaches are known to set standards, instill a winning culture and engrave a clear vision for the team.

In this course, Coach  David Urquhart talks about his approach to the game, the significance of culture, and how to implement it. He discusses how a coach's vision impacts the team and much more.

Simply click the ‘Book This Course’ button at the top right of this page, place your order, and you’ll immediately be logged into the training with full access. Take David Urquhart's secrets to winning.

David Urquhart has been appointed full-time head coach of the McGill University men's hockey team. A 2018 inductee to the McGill Sports Hall of Fame, Urquhart has spent the last three seasons as an assistant coach of the San Diego Gulls, an American Hockey League affiliate of the Anaheim Ducks. During that span, he helped guide the team to a 92-60-17 record in regular season play and three playoff berths. The 36-year-old native of Thorold, Ont., becomes the 30th bench boss in team history and the 13th former McGill player to take the helm of the historic 145-year-old program. Named to the OUA all-rookie squad during his freshman year, Urquhart won the Bobby Bell Trophy as Team MVP in his third collegiate season and then went on to captain McGill to a Queen's Cup championship in 2008.

You just booked "Hockey Cultures of Excellence: What do Winning Coaches Do"