Lacrosse / Fundamentals Send as a gift!

Lacrosse Basics: Playing Behind the Cage 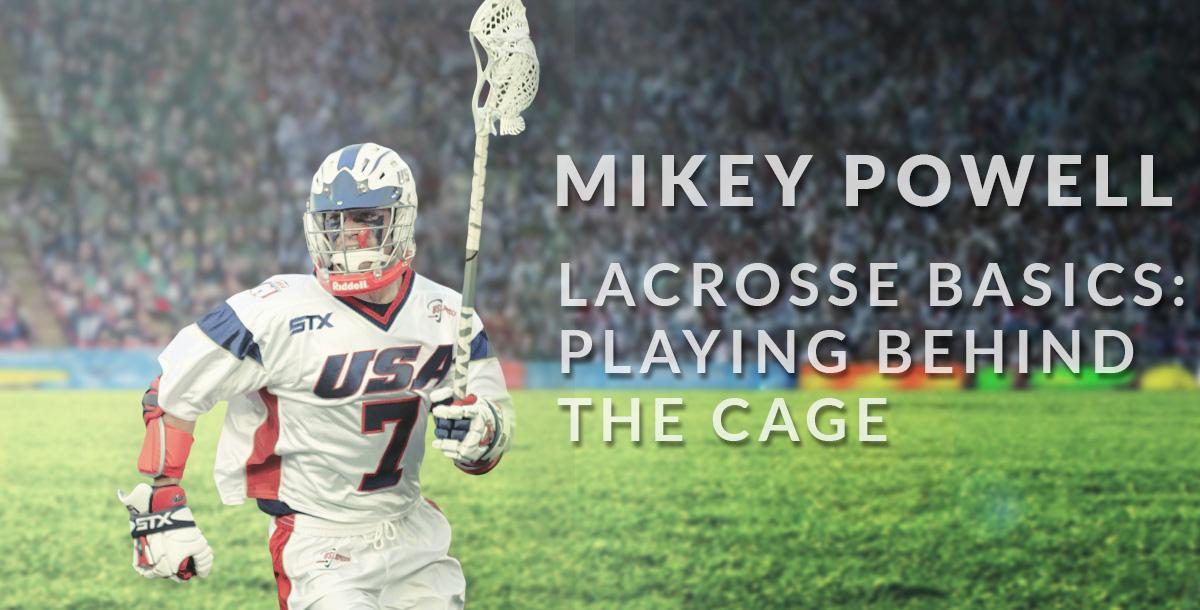 Want to learn how to provide the most value to your team from behind the cage? In this course Coach Mikey Powell explains why, in lacrosse, being behind the cage is similar to being the quarterback and how it is a position that affords the player the opportunity to control the entire offense and score a high amount of points.

Powell's accolades speak for themselves and this is your chance to learn from one of the best to ever play this position. This seven-part instructional video course will give you the competitive advantage you need to help your team win in a very short amount of time.

A legendary name in lacrosse, Mike “Mikey” Powell is one of the more watched players in Major League Lacrosse. As a rookie in 2005, he poured in 27 goals for the Baltimore Bayhawks and was named Most Valuable Player of the MLL All-Star Game. In 2007 and 2008, he played for the Boston Cannons.

A four-time first-team All-American at Syracuse University, Powell is the only two-time winner of the Tewaaraton Trophy, given to the most outstanding collegiate lacrosse player in the United States. He won the Jack Turnbull Award as the top attackman in Division I lacrosse four consecutive times. He also led the Orangemen to the Final Four in each of his four seasons and to NCAA Division I championships in 2002 and 2004. In 66 career games, he totaled 150 goals and 157 assists for 307 points.

Mikey is such a legend. Any of his techniques are gold.

You just booked "Lacrosse Basics: Playing Behind the Cage"