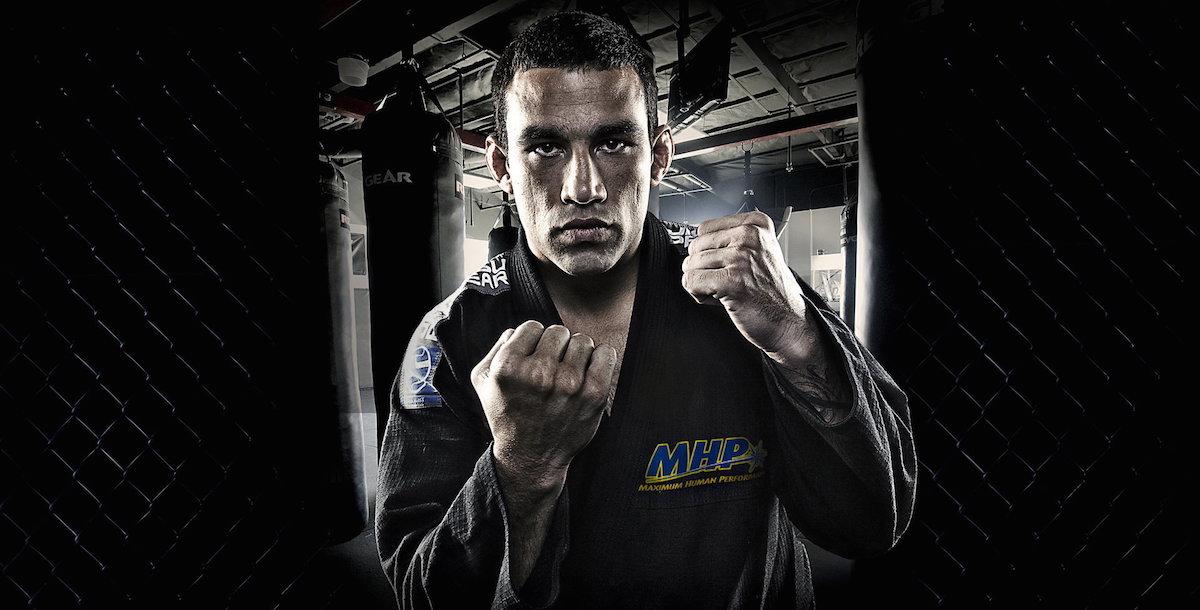 Learn classic jiu jitsu from the pros at DefenseOnDemand.com.

Brazilian Jiu-Jitsu Bottom and Top Half Guard by sportvideos
Views: 2071
(1) $20

Learn classic jiu jitsu from the pros at DefenseOnDemand.com.