Get RugbyFit with James Haskell 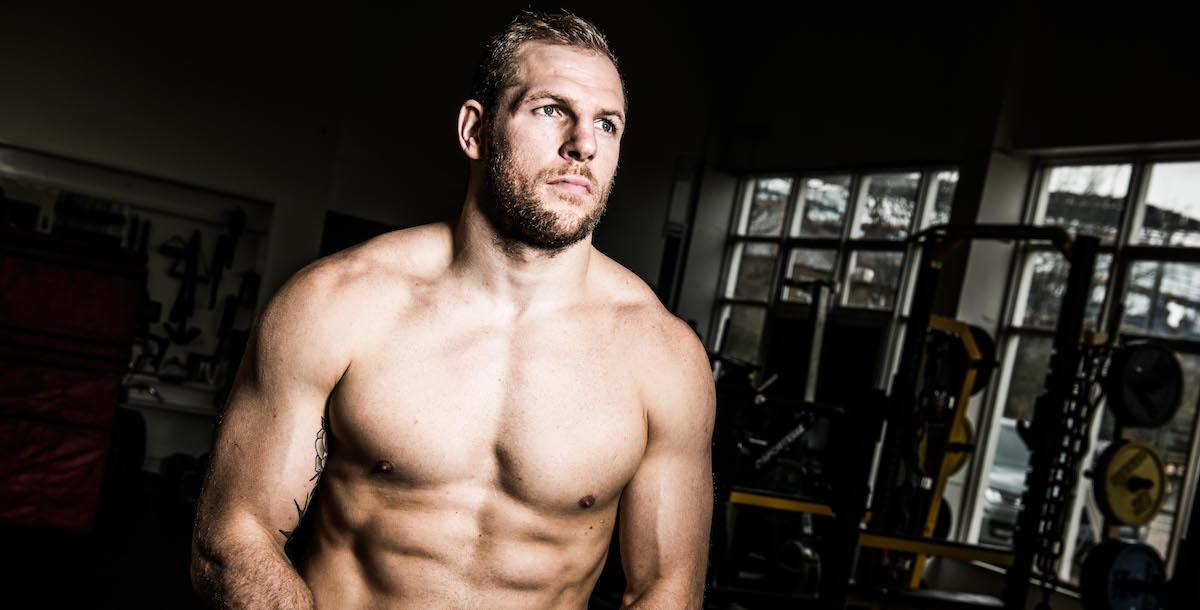 The Get RugbyFit video course is a comprehensive, yet light touch introduction to the great game of Rugby, starting with the origins and history of the game. Moving through to the players, the kit they wear, the positions they occupy on the field and finally onto the nuances and dynamics of the game itself.

Coached from a Professional’s perspective, the book is crammed full of unique insights and knowledge normally only available to someone who has played the game at the highest level.

Click here to purchase the e-book which accompanies these videos.

James started his London Wasps and England representative debut at the age of 18. As the youngest Premiership player for the Wasps, his first match was against NEC Harlequins.

After only one season with England U19s he was called up to join the England U21s, where he gained recognition as the only player to have played every one of the 20 games for that age group, two years running. After the team achieved the Grand Slam in 2006, James was selected for the England team that played the Barbarians at Twickenham. As a powerful and dynamic back rower and excellent ball carrier, he was called up for the England Sevens in 2006. Selection for the England Saxons team swiftly followed, and James played in both Saxons matches against Italy and Ireland in February 2007. On the 17th March 2007 James made his debut in the England senior side in the RBS 6 Nations Cup against Wales at the Millennium Stadium, Cardiff.

He won his 50th England cap during the 2013 Six-Nations tournament. James has an unusual attribute for a rugby player having beaten Olympic cyclist Rob Hayles in a charity sprint cycling race at Twickenham Stadium! This event was to raise money for his former England U21 teammate Matt Hampson and other injured players. He singles out Lawrence Dallaglio as his sporting hero for his inspirational leadership and says his parents and former London Wasps coach Warren Gatland, have been hugely influential in his career to date.

You just booked "Get RugbyFit with James Haskell"