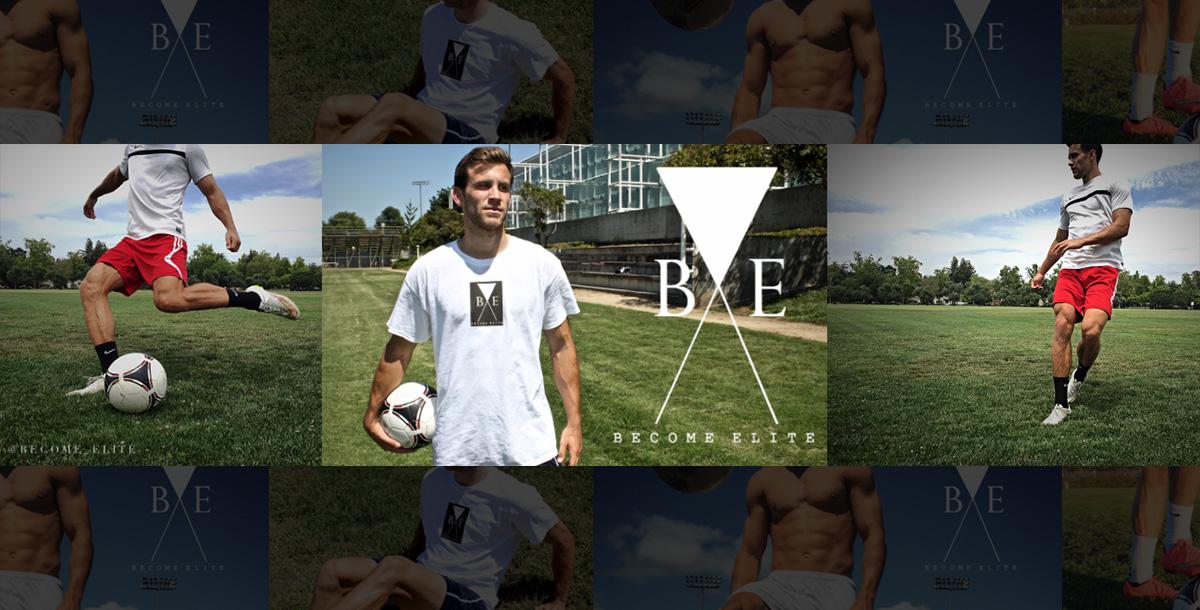 In high school, Matt Sheldon was a First Team All-League, All-City, and All-State selection after scoring 13 goals and 1 assist his senior year. He received offers to play at the collegiate level from Gonzaga, Oregon State, and UC Davis. In college, he was a four year starter and two time All-Conference selection for the Division 1 level UC Davis men’s soccer team from 2011-2014, scoring 15 goals and 6 assists during his career. He then competed at the Semi-Professional level for the San Jose Earthquakes U-23’s in 2014, where he led the team in scoring (6 goals) and points (13). In the winter of 2015, he went on trial with Throttur F.C in Iceland's second division and then was promptly invited into preseason camp with the Vancouver Whitecaps 2. Currently, he trains with the professional club, Sacramento Republic, and is playing games with the Republic's semi-professional affiliate, Ventura County Fusion. He aspires to compete at the highest level of professional soccer, help players like you learn tips and tricks to improve your own game, and one day become a collegiate soccer coach.

Straight to the point

It' interesting! it contains many tips to teach kids the fundemantals of Football