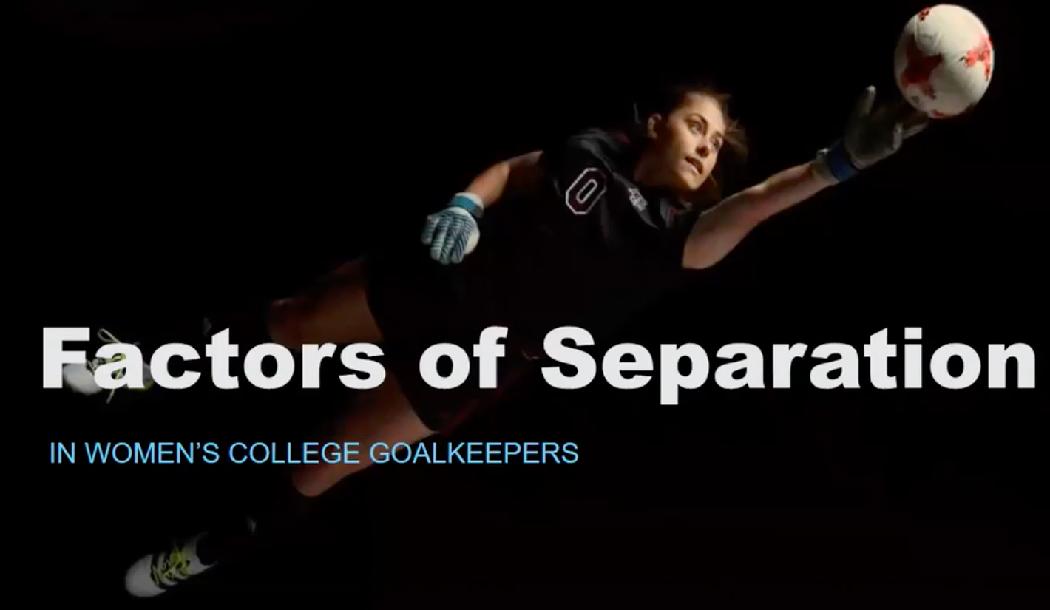 This course offers insight and analysis into:

2. Need for Just 1 Second of Patience

3. Impact on Range and and Ability to Get Back to Goal

5. Use Advantage: Catch Above the Head

Entering his 28th season as the only coach in Aggie Soccer history, G Guerrieri has built the Texas A&M program from scratch into one of the elite sides in the nation and he has the Maroon & White planted firmly atop the Southeastern Conference.

One of the winningest coaches in the history of NCAA Division I soccer, Guerrieri has established Texas A&M as a premier program in the nation. Under his tutelage, Texas A&M is one of only four teams to play in every NCAA Tournament the last 25 seasons. Guerrieri has led the Maroon & White to 15 Sweet Sixteens, six Elite Eights and the 2014 NCAA Women's College Cup. Coach G's Aggies have consistently been ranked in the national top 25 over the past 20+ seasons while attracting some of the top soccer players in the world to College Station.

Goalkeeper Coaching - Use in practice by Michal Korbel
Views: 661
$10

You just booked "Factors of Separation in Female College Goalkeepers"