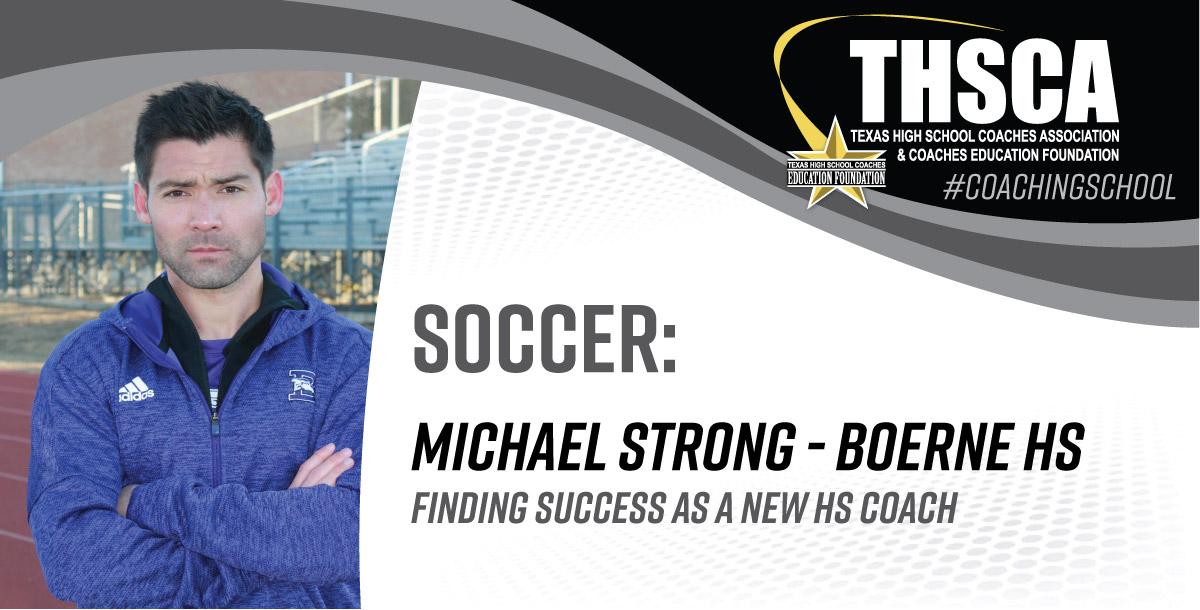 Michael Strong played soccer at Alamo Heights, for Bruce Fink, from 2000-2004. After playing at Alamo Heights he attended the University of Kentucky where he was a 4 year letterman. Following college it took him a while to find soccer again and in 2018 he got his first high school coaching job at Boerne High School as the boys soccer coach. In his first three years the team has won district all three years and this past season his team won the 4A State Championship. He was named All-State his junior and senior year, still holds the single season and career goal record at Alamo Heights, and in 2010 was named to UIL All-century Team, 1st team. (I know this is for marketing, so I added the accolades at the end. By no means do you guys have to use them)

Identifying Space when Building out of the Back by America Scores
Views: 859
(1) $19