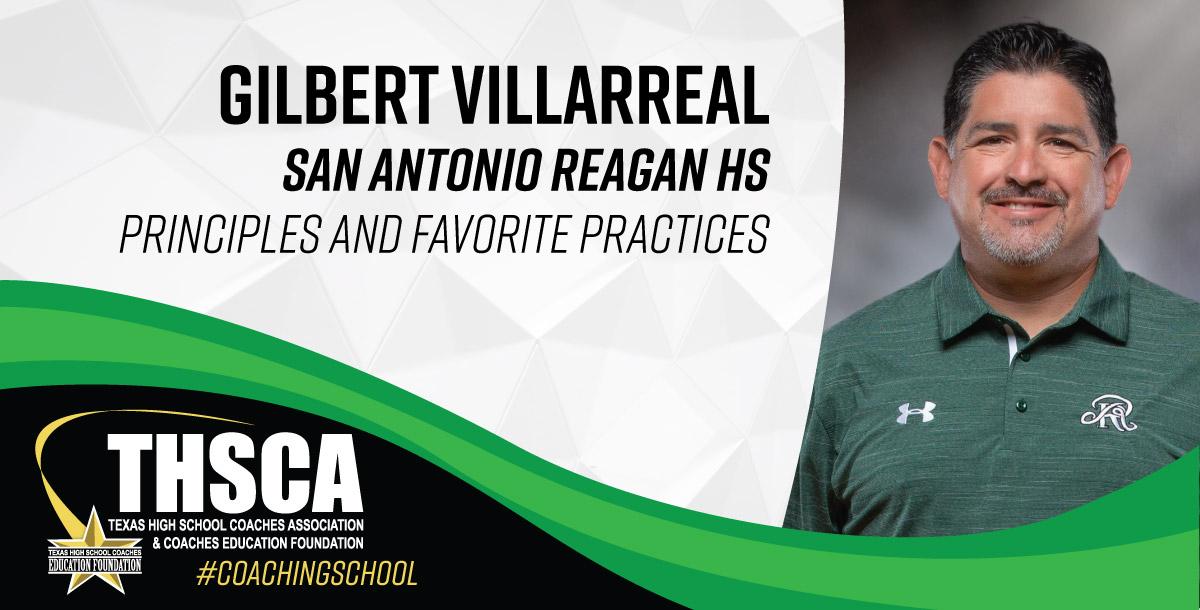 Coach Villarreal has been happily married to his wife Laura for 20 years.  They are blessed with two sons: Ethan – 18 and Evan – 13.  Growing up playing soccer in San Antonio, he attended MacArthur HS and then Austin College in Sherman, TX where he was a 4 year soccer letterman.  He is entering his 22nd year in education, 18 years as a head boys’ soccer coach, 2 years as an assistant and is beginning his 13th year as the head boys coach at Reagan HS.  He holds a USSF C license and has served on the TASCO board of directors for 9 years.  Coach Villarreal has had the privilege of working with numerous, talented players and coaches over the years and because of them he has led teams to 16 playoff appearances, 7 district championships and 7 regional tournaments having reached the regional final 5 times and the state final in 2018.