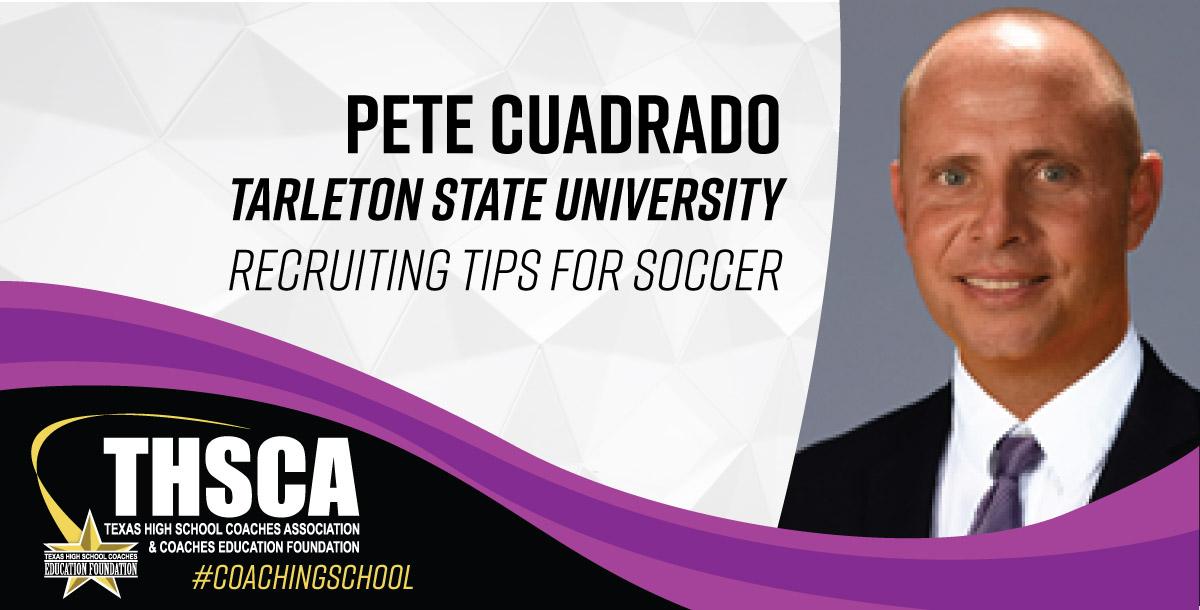 Pete Cuadrado, a two-time Division I Conference Coach of the Year and NCAA Tournament head coach, has been named the first women's soccer program in Tarleton State University history. The program is set to begin playing in Fall 2022.

Cuadrado played college soccer at Northeastern Illinois University for two seasons before transferring to TCU. He was a member of the Horned Frogs soccer program that was ranked as high as No. 8 regionally and earned his bachelor’s degree in marketing in 2000. He is married to Dr. Babette Cuadrado, PhD., who earned a doctorate in Adult and Higher Education from University of South Dakota, and the couple has a daughter, Kami.

How to Become a Professional Soccer Coach by Vladimir Kartashov
Views: 933
$24