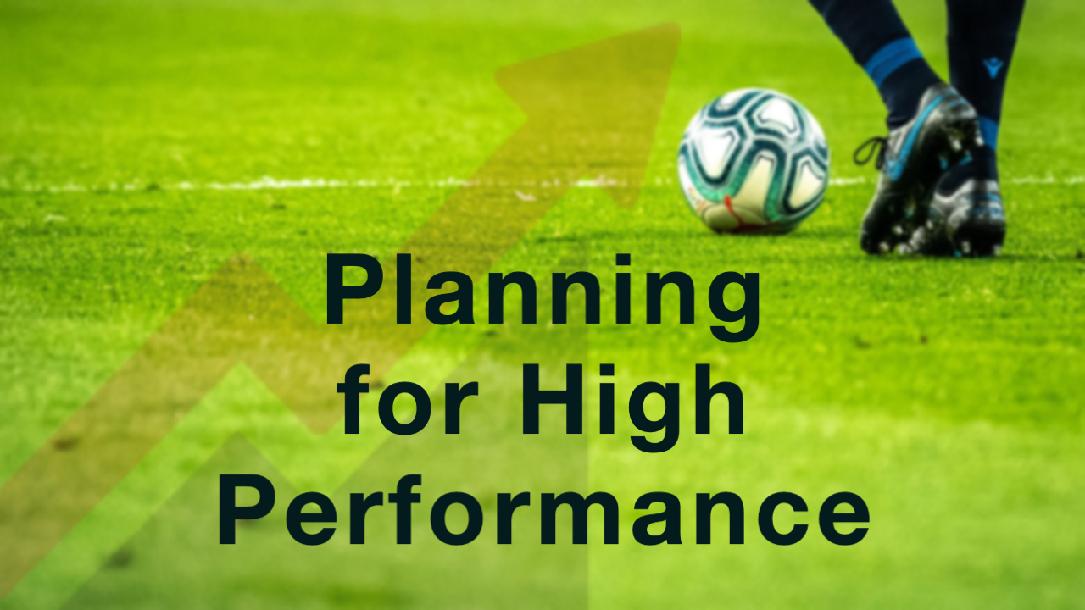 Tom Brown takes you through in what it takes to create a team that outperforms their oponnents. In this course, you will learn different training techniques, implementation, and more in planning for high performance.

In Tom Brown’s 11 seasons as head coach at Sam Houston State, the women’s soccer program has made impressive strides, becoming a force in the Southland Conference.

Behind a tenacious defense and strong finish to the season, Sam Houston captured its first 10-win season (10-6-5) in 2015 while making its first Southland Conference Tournament championship match in 10 seasons, before falling in penalty kicks. The Bearkats posted three clean sheets at the tournament, while finishing second in the Southland in goals allowed per match (0.83) and shutouts (9). On Oct. 30, Brown led Sam Houston to a 1-0 victory against Stephen F. Austin, ending the Ladyjacks' 32-match league unbeaten streak.

In 2014, the Bearkats posted their best season in league play since the program began in 2003. The Kats won a program-high eight games (8-2-1) in Southland play and finished in second place – also the program’s high mark. The team also set records for goals in Southland play (23) while sophomore Allie Johnson set the program mark with goals in five consecutive games.

Under the direction of Brown, the squad has qualified for the league tournament eight of the last 10 seasons, advancing to the semifinals five times.

New Head Coach: My Transition into an Existing Athletic Program by THSCA
Views: 518
$15

How to Become a Professional Soccer Coach by Vladimir Kartashov
Views: 620
$24