Soccer / Attack Send as a gift! 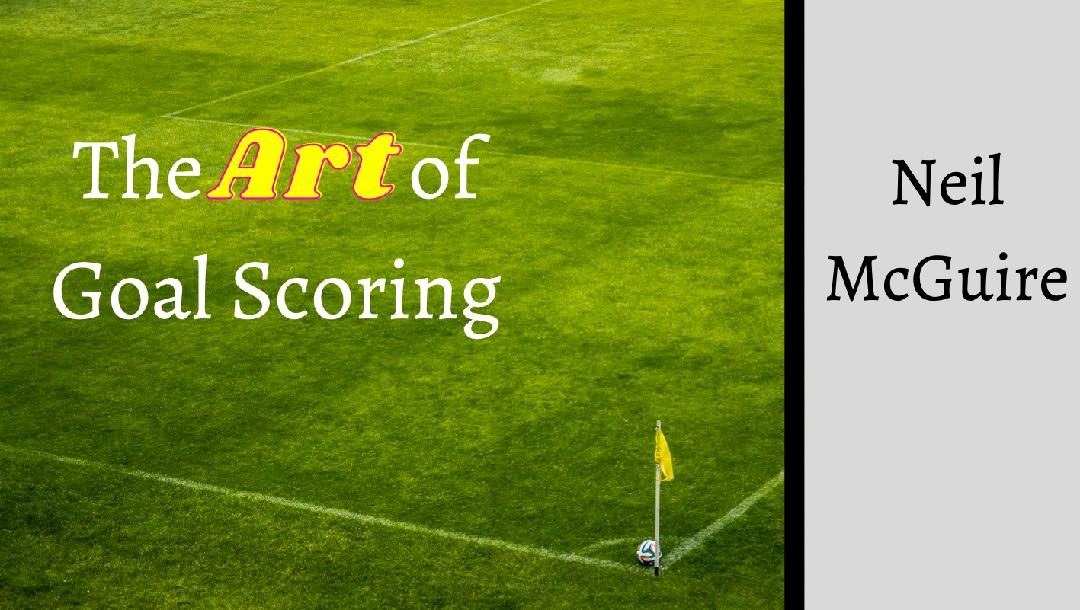 1. The Art of Goal Scoring

3. Leading Through and Weakside Goal Scoring

4. Where Goals Come From

Goal Scoring Analysis
1 The Art of Goal Scoring 4:45 2 Where Goals Are Scored 0:59 3 Intuitive Positioning in Seams 0:53 4 Approaching the Ball and Utilizing Screens 2:36
Striker Position
5 Developing Your Striker 5:54 6 Developing Striker Position 9:46
Player Development
7 Motion and Redirecting the Ball 2:11 8 Knowledge of How to Read a Line 2:28 9 Leading Through the Weakside Goal Scoring 3:13 10 Where Goals Come From 4:25 11 Practice Preparation and Developing Your Forwards 5:47 12 Open Discussion 4:25

In 13 seasons in Berkeley, head coach Neil McGuire has led the California women's soccer team to unprecedented success. The program's all-time wins leader with 155 career victories, McGuire has an overall record of 155-86-31 during his tenure at Cal, good for a .627 winning percentage. McGuire has led the Bears to the NCAA Tournament in 12 of his 13 seasons in Berkeley, helping Cal to a streak of 14 consecutive tournament appearances from 2004-17 and a return to the postseason in 2019. In addition to their team success, the Bears have also produced five All-Americans, 21 All-Region, and 26 All-Conference selections in McGuire’s tenure. Cal's on-field success has been matched with excellence in the classroom, capturing the United Soccer Coaches Team Academic Award 10 times in the last 13 seasons and producing 17 Academic All-District and 64 Pac-12 All-Academic honorees.

The Secrets to Scoring Goals on The Last Touch: A Psychological Perspective by John DeBenedictis
Views: 630
$19.95

You just booked "The Art of Goal Scoring- Neil McGuire"