The Rise Ball For the Younger Pitcher 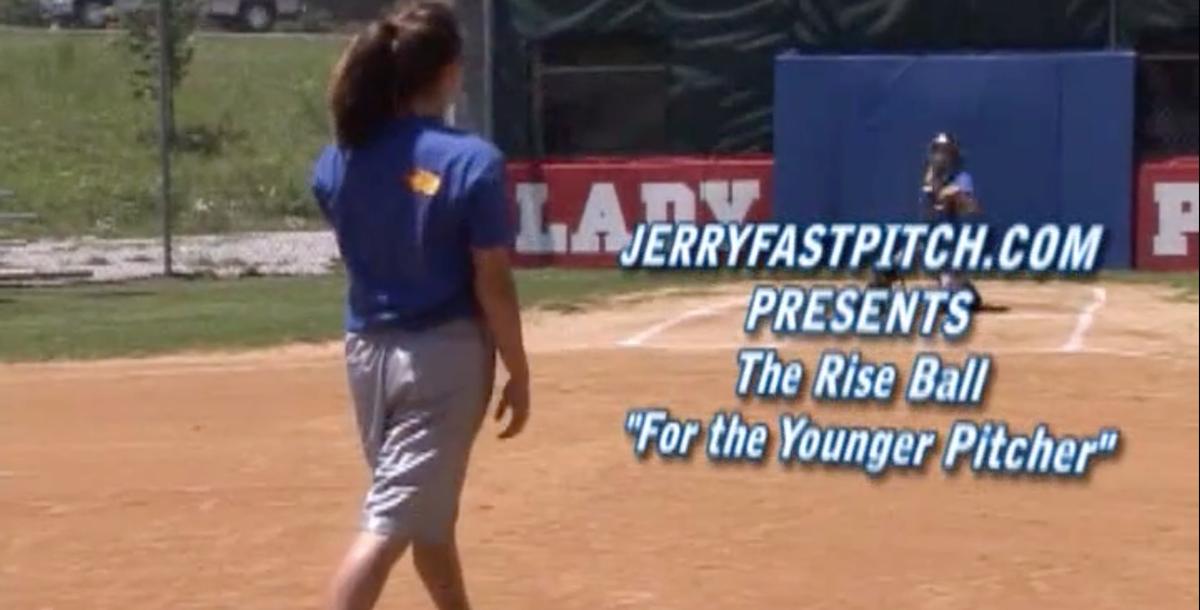 The rise ball has been known by many different names; however, it still remains the hardest pitch to master. The rise ball must move through the power zone.

The power zone is the chest area for most hitters. If the rise ball does not jump, the batter can, and will hit the ball. The rise ball when thrown properly does rise as it approaches the hitter. Practice and commitment make the difference.

"I watched the DVD before sending it off to Mel. I've seen all the rise ball DVD's on the market, and own and read every book on the subject (as well as hitting). This one and the Nancy Evans version go hand in hand as must viewing for wanna be rise ball hurlers. EXCELLENT!"
–Abel Gomez, Chino, CA

"Excellent video for the young pitcher Jerry! It's loaded with useful training exercises. I tell people that ask about breaking ball training DVDs to check it out."
–Dave Marinelli, Founder RevFire Corporation

You just booked "The Rise Ball For the Younger Pitcher"