Adding Glue to your Hands with RJ Starkey 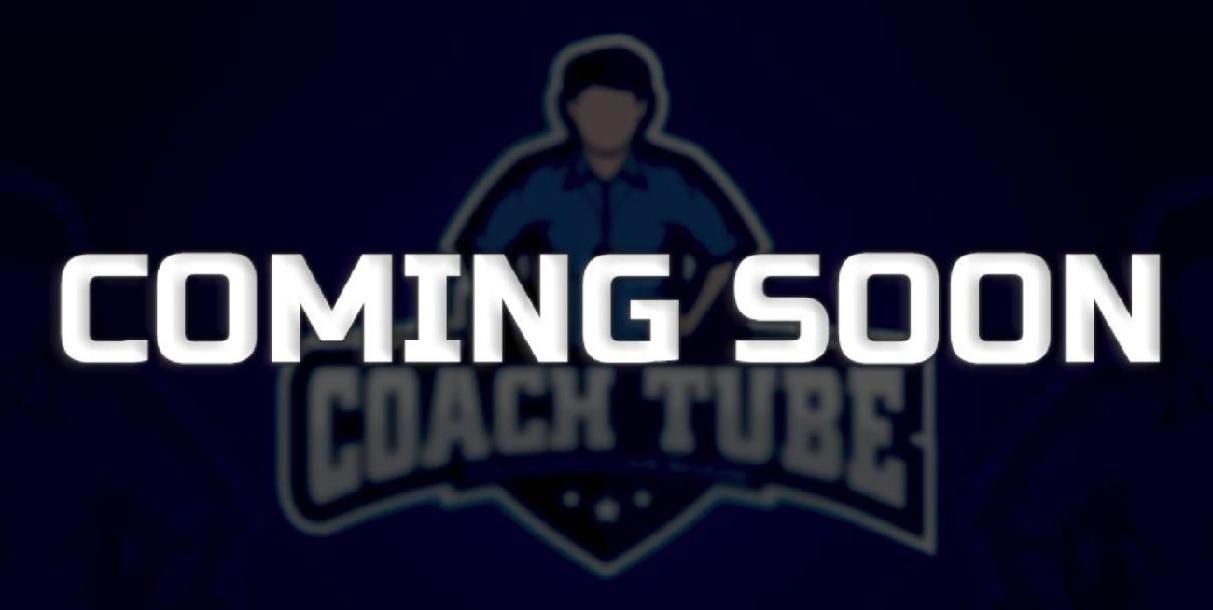 RJ Starkey Jr. is a senior wide receiver for the University of Penn Quakers in the Ivy League.  The Ivy League shut down the season in 2020, but as a junior in 2019, Starkey put up 7 touchdowns on 39 receptions for 643 yards.  Starkey is originally from Atlanta , Georgia and was a 3 year letter winner at Hapeville Charter Academy.

NEW!
How to Become an Elite Safety with RJ Roderick by RJ Roderick
Views: 204
$20

You just booked "Adding Glue to your Hands with RJ Starkey"