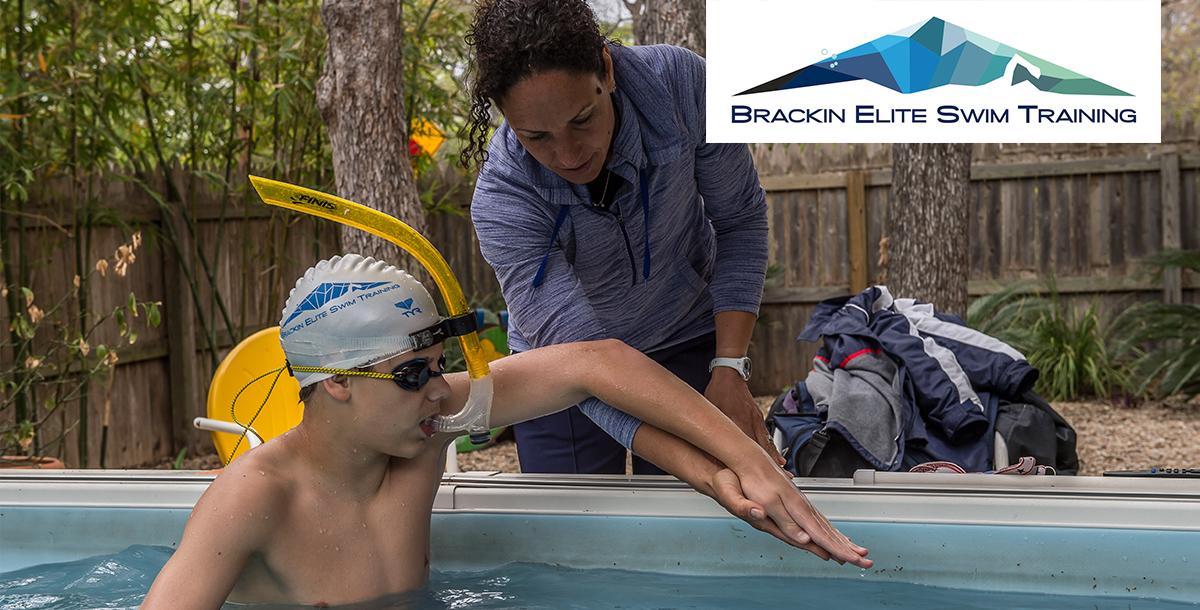 With over 20 years of collegiate swim coaching experience including 7 division 1 national championships and 2002 NCAA Coach of the Year accolades, Kim Brackin has proven her dedication to helping swimmers reach their potential as elite athletes. Her passion has driven her to build her own business, Brackin Elite Swim Training, so that she can provide one-on-one coaching to high-performance athletes using the latest technology to analyze and critique swimming technique.

Coach Brackin has coached olympic and world athletes ranging from promising high school recruits to triathletes to champions. She’s known for heightening the performance of world record holders, Olympic gold medalists, NCAA Champions and Division 1 athletes. Throughout her career, Coach Brackin has been a leader among her peers and a mentor to every athlete she’s coached.

With international experience at the highest levels of competition, Coach Brackin helped bring the Auburn University and University of Texas women’s swim teams to new heights. After acting as head coach for the Zimbabwe National Team and coaching swimmer Kirsty Coventry to Olympic gold in the 2004 and 2008 Olympic Games, Coach Brackin continues working one-on-one with driven athletes through her Austin-based Brackin Elite Swim Training. With each athlete, Brackin concentrates on fine-tuning their primary technique skills and ultimately attaining measurable improvement in the water.

…in the pool and in life.

Coach Brackin lives with her husband and two children in Austin, Texas, the home base of Brackin Elite Swim Training. In addition to being a stellar coach and mentor, Coach Brackin is an athlete in her own right—she participated in Olympic and 70.3 distance triathlons and placed 4th in the Great Floridian Ironman in 1999. Coach Brackin is a USA National Team Coach, member of USA Swimming and the American Swimming Coaches Association.

Swimming Essentials for Every Swimmer by Aaron Lawson
Views: 4361
(1) FREE