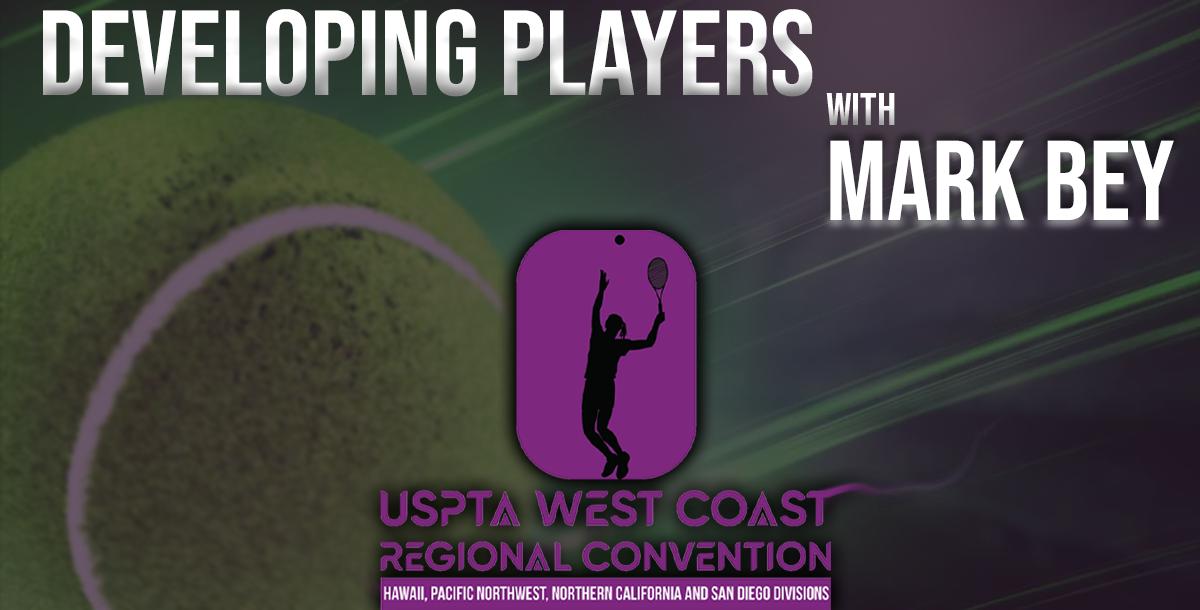 Mark, a USPTA Elite Professional, has been a member since 1991. He has been a guest speaker at over 80 conventions.

Mark Bey has continued to be one of the top junior developers in the country for over two decades. A nationally ranked junior and collegiate player competed on full scholarship at DePaul University under Hall of Fame coach George Lott. The founder and director of the Care
Academy and current Championship Tennis Academy in Glenview, Illinois.

The accomplishments of Bey’s clientele include:

In addition, Bey works as an industry consultant, commentator for college tennis on ESPN 3, a tournament director of a challenger, and on committees at the local, sectional and national levels of tennis.

Since 2003, been a part-time assistant coach on the ATP tour with the Bryan Brothers and was part of the coaching team for 23 of the teams record 112 titles.
Bey was the featured guest six times on the “On Court with the USPTA” show aired on Tennis Channel. The most recent is the “Art of the Approach Shot” in 2015.

Wow, the insights from Mark are amazing. I love him everytime he speaks. Amazing.. Huge fan!