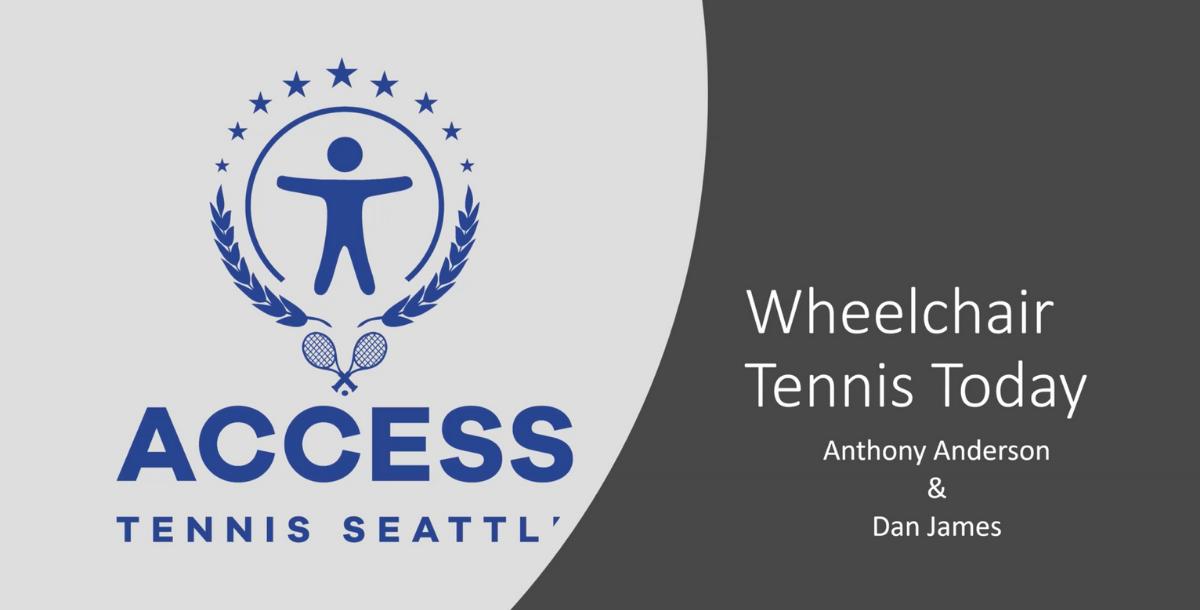 Anthony played on the wheelchair tennis circuit for 30 years around the world. He was ranked as high as 15th in the world. He had the opportunity to represent the US in the World Team Cup in 2014. He also competed in USTA League tennis for many years. He has enjoyed teaching wheelchair tennis for the past 7 years and looks forward to sharing the sport of tennis with individuals with disabilities through ATS.