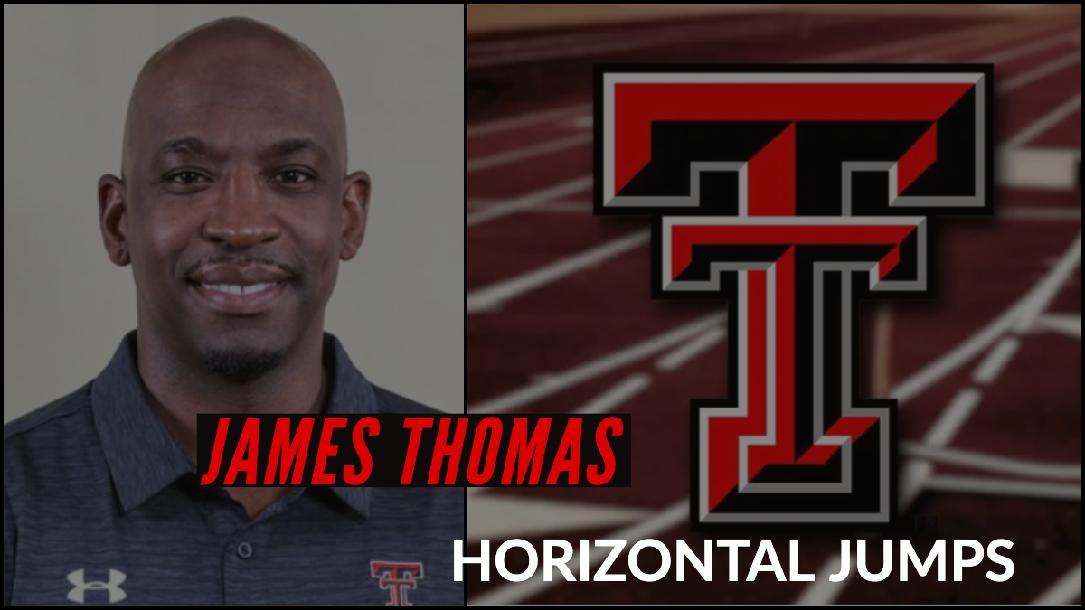 Texas Tech University’s most infamous jumps coach takes you through the same program that he implements with his current athletes… Including all 66 NCAA All-Americans and 6 NCAA Champions!

In this course, Coach Thomas shares his expertise in coaching the horizontal jumps, giving you training tips and elite coaching strategies.

Now through seven years at Texas Tech, James Thomas has redefined success as the head of the men’s and women’s jumps and combined event groups.   A veteran coach of 16 years with a keen eye for talent; Thomas is one of the nations best recruiters and has used this skill to develop the Red Raider jumpers and multi’s into one of the NCAA’s best. Thomas’ athletes have forged a full on assault into the Texas Tech record books since he took over in 2013, amassing a total of 143 entries into the All-Time performance list, including an unprecedented 44 entries during the 2017 season alone.