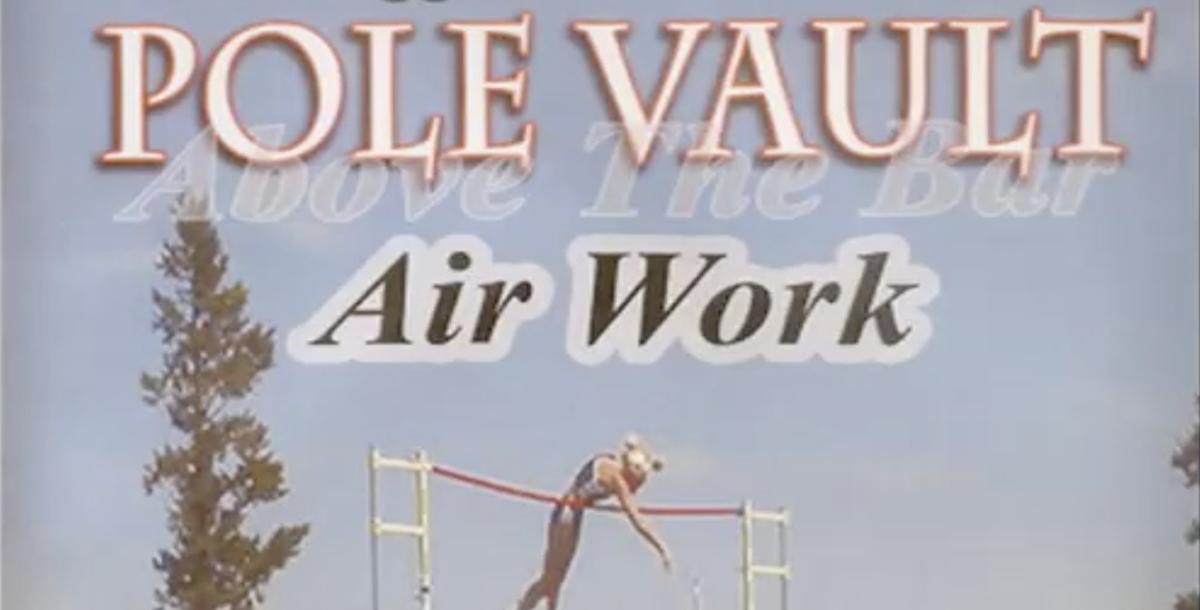 Rick is the USATF Director of Pole Vault Development . He has coached 80 state high school champions in a 36 year span in both Oregon and Washington.

His vaulters have held both the Male National High School Record (Tommy Skipper 18’3”) and Female National Indoor Record (Sara Sasaki 12’8”). He has spoken at many seminars and clinics throughout the USA and many at his home training facility in Oregon City.

He was named the 2001 National Comm.College Coach of the Year and 2003 Club Coach of the Year for USATF-Oregon.
He uses an athletic and holistic approach so the development is age appropriate for the various athletes he works with.

Rick is by far the most influential coach in the Northwest today!

The Willamette Striders Training Facility is the place to be if you are interested in becoming a successful Pole Vaulter.