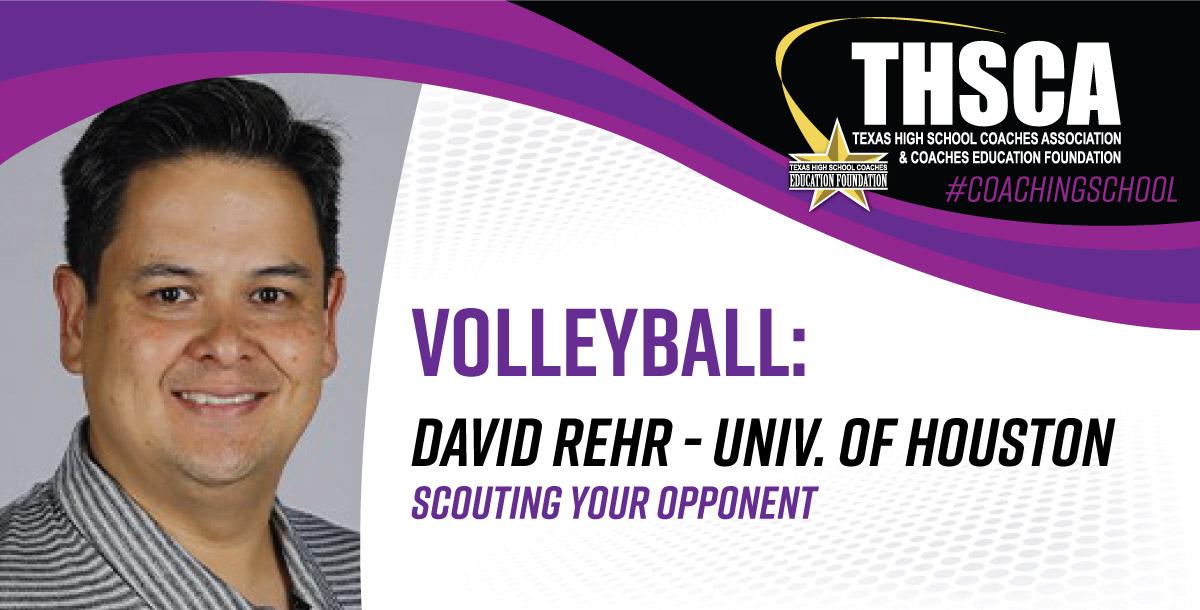 David Rehr was named the seventh head coach in Houston Volleyball history on March 27, 2019 and in two seasons, has rejuvenated the program to heights that have not been seen in years. Rehr has quickly made Houston a viable contender in the American Athletic Conference, having won the West Division in 2020, the program's first conference title of any kind since joining the league in 2013. With a total of eight All-Conference players in those two years, along with a Freshman and Setter of the Year under his belt, Rehr has already mentored more All-Conference players than any other school in the league since his arrival. Aside from his success in The American, Rehr has also rejuvenated the program on a national level, with Volleyballmag.com recognizing a Houston player as an All-American in each of the past two seasons (Rachel Tullos, 2019; Abbie Jackson, 2020). Rehr has also tutored players to earn recognition from the American Volleyball Coaches Association (AVCA), with Annie Cooke being awarded the AVCA Southeast Freshman of the Year in 2020.