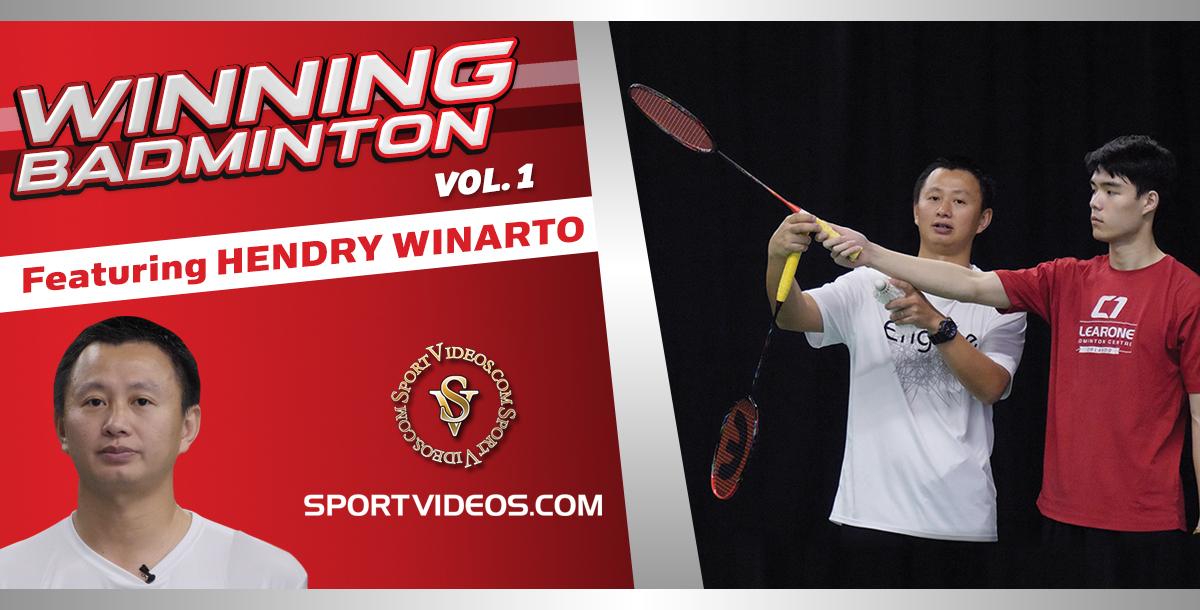 Are you ready to take your game to the next level? In this comprehensive video, coach Hendry Winarto provides numerous tips, techniques and drills that will develop the skills and consistency necessary to play competitive badminton. Among the topics covered are: Warming Up, Reaction Footwork, Badminton Footwork, The Serve, Net Shots, Drop Shots, The Smash, The Backhand, Defense, Attacking Doubles and Rotation. This program will help you to improve your game and play like a champion!

Hendry Winarto started his badminton training at nine years old and eventually became one of the brightest stars on the Indonesian Junior National Team, winning multiple domestic and international junior tournaments. At the age of 20, he decided to move to Spain and become a coach. Hendry has helped multiple players become National Champions and compete in the International Tour and in the Olympics. In 2013, Hendry Winarto became the Head Badminton Coach of ClearOne Sports Centre in Orlando, Florida.