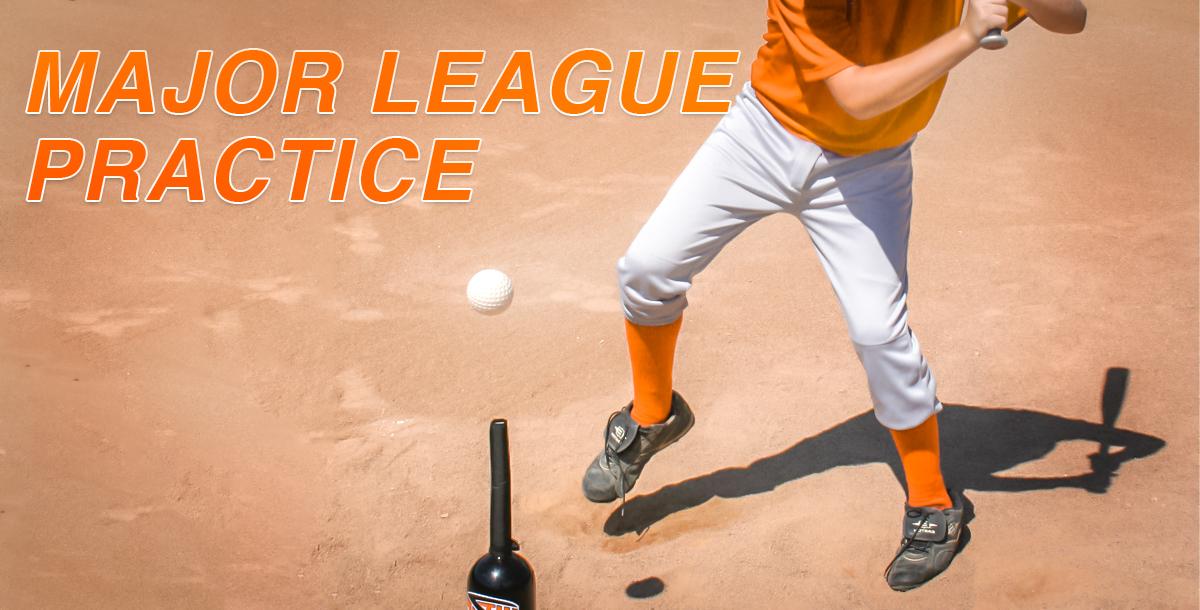 Share your knowledge and your player’s pride in learning new skills with these videos on hitting, bunting, and baserunning developed by our coaches specifically for youth athletes. We give parents, coaches and team volunteers all the tools they need to train even the youngest players in these crucial aspects of the game. Experienced coach or interested parent, our videos will show you how to teach your kids to play the game right.

Teaching young players everything from the basics to big league techniques

Justin is a Pitching Coach and Instructor in the Pittsburgh Pirates Organization. He has been with the club for the last four seasons. Prior to that, he spent 7 Years as an NCAA Division 1 Assistant Coach and Recruiting Coordinator for Arkansas State ...   Full Bio

Duke Baxter is an instructor at the Zoned Sports Academy in Bridgewater, N.J. Before playing three years of professional baseball, Baxter set three hitting records at the University of North Florida, including a single-season mark of 31 doubles in 1997, ...   Full Bio

Emiliano Escandon was drafted out of Pomona College (Claremont, Calif.) by the Kansas City Royals in 1995 and played in their organization for six seasons. He then joined the Somerset Patriots of the Atlantic League, whom he played ...   Full Bio

John Marshall is the former varsity baseball coach at Kinnelon High School in Kinnelon, N.J. He also has coached Babe Ruth League and American Legion teams. Marshall played collegiately at Harvard University and then for the semi-pro Paramus Pitbulls of ...   Full Bio

As a pitcher, Mike Battista showed control is as important as power. He worked the strike zone at Kean University and as a senior in 2005 he won All-New Jersey Athletic Conference first-team honors and ABCA ...   Full Bio

In 2009, Nick Giaquinto entered his 21st season as head coach of the Sacred Heart University baseball program, including every one since the Pioneers entered the Division I level in 2000. During Giaquinto's tenure, Sacred Heart went to the NCAA ...   Full Bio

Billy Hall was elusive on the base paths, but gets right to the point as one of the instructors at Zoned Sports Academy in Bridgewater, N.J. He set a professional record of 66 consecutive stolen bases, and holds Atlantic League career records for ...   Full Bio