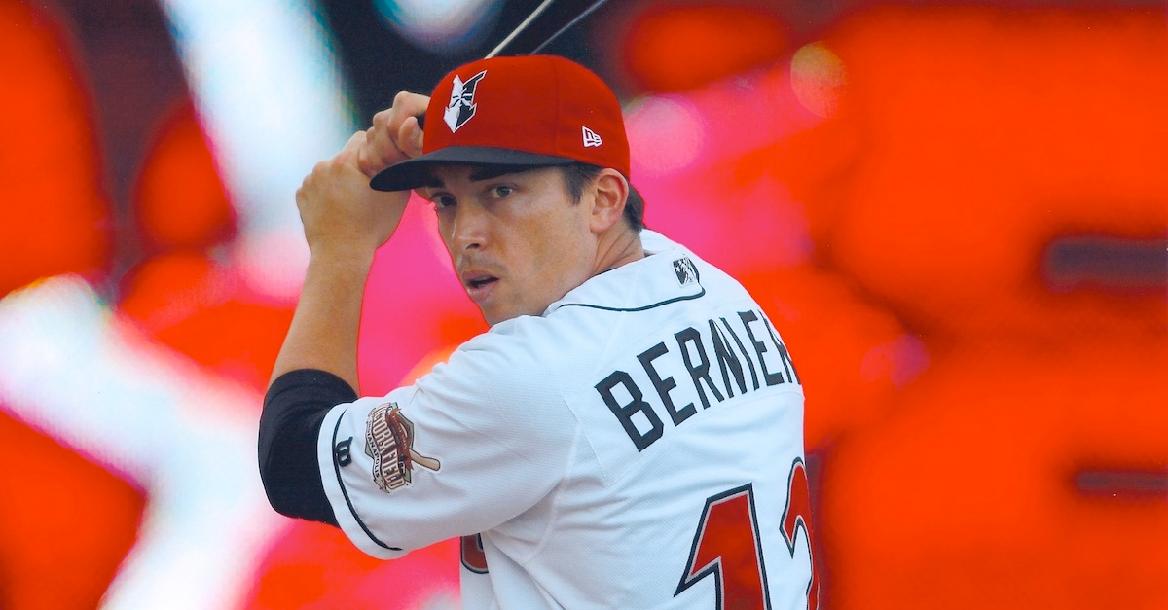 Doug Bernier, founder of ProBaseballInsider.com, has been been playing baseball professionally for 12 years now, and an avid student of baseball for his entire life. He has played with some of the best baseball players in the world, including Derek Jeter, Alex Rodriguez, Robinson Cano, Matt Holiday, Todd Helton, and more.After two years as the short stop for Oral Roberts University, Doug signed with the Colorado Rockies in 2002 and had his Major League debut in 2008. He stayed with the Rockies until signing with the New York Yankees for the 2009 season. After attending the Yankees 2009 Major League spring training, Doug played for the Yankee’s triple A team. For the 2010 season, Doug was invited to camp with the Pirates and played during regular season with the Pirate’s triple A team, the Indianapolis Indians.  He was back with the Yankees for the 2011 campaign.

After hitting .295 in AAA Rochester, shortstop/utility infielder Doug Bernier debuted with the Minnesota Twins at home in Minneapolis on July 17, where he spent the remainder of the 2013 baseball season.  With the Twins, Bernier hit .226/.339/.283 with three doubles, five RBIs and two stolen bases, and he saw time at shortstop, second base and third base.  In 31 games Bernier made zero errors and maintains a Major League fielding percentage of .1000.Bernier’s defensive stats rank at the top of the league nearly every year, with a career .971 fielding average. He has played every position on the field professionally, and is proficient at second base, shortstop, and third base.