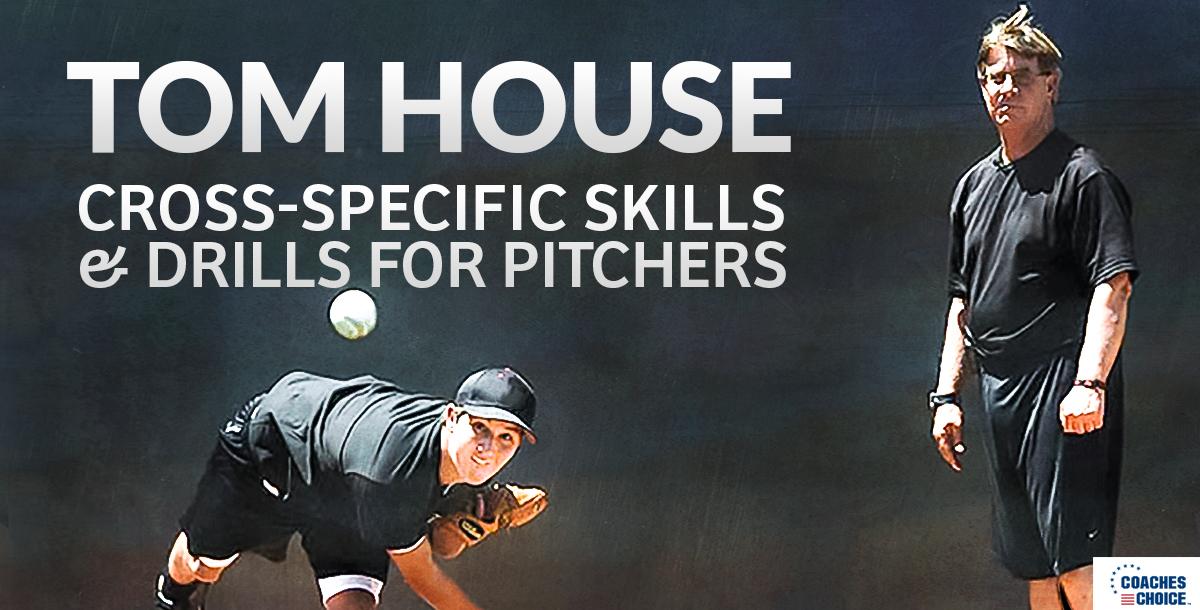 Cross-Specific Skills and Drills for Pitchers provides a detailed overview of how (and why) pitchers can work on the efficiency of their pitching skills. Appropriate for players and coaches at all competitive levels, this course presents a series of innovative drills that are designed to reinforce exactly what the best pitchers in baseball do to perfect their basic pitches, including fastballs, breaking balls, split fingers, and change-ups. Among the topics covered:

House pitched at USC, and he began his professional career with the  Atlanta Braves selecting  him 48th overall pick of the 1967 draft.  House became a pitching coach, after his retirement as a player. House holds a PHD in sports psychology from U.S. International University. House became the pitching coach for the Texas Rangers  in 1985, during which time he was notable for his work with Nolan Ryan. During Ryan's induction into the Baseball Hall of Fame on July 25, 1999, he credited House as a positive influence on his career. Recently, House has worked with several NFL quarterbacks, including  Tim Tebow, Drew Brees,  Tom Brady , Alex Smith, Carson Palmer , Matt Cassel and Andy Dalton.

You just booked "Cross Specific Skills and Drills for Pitchers "