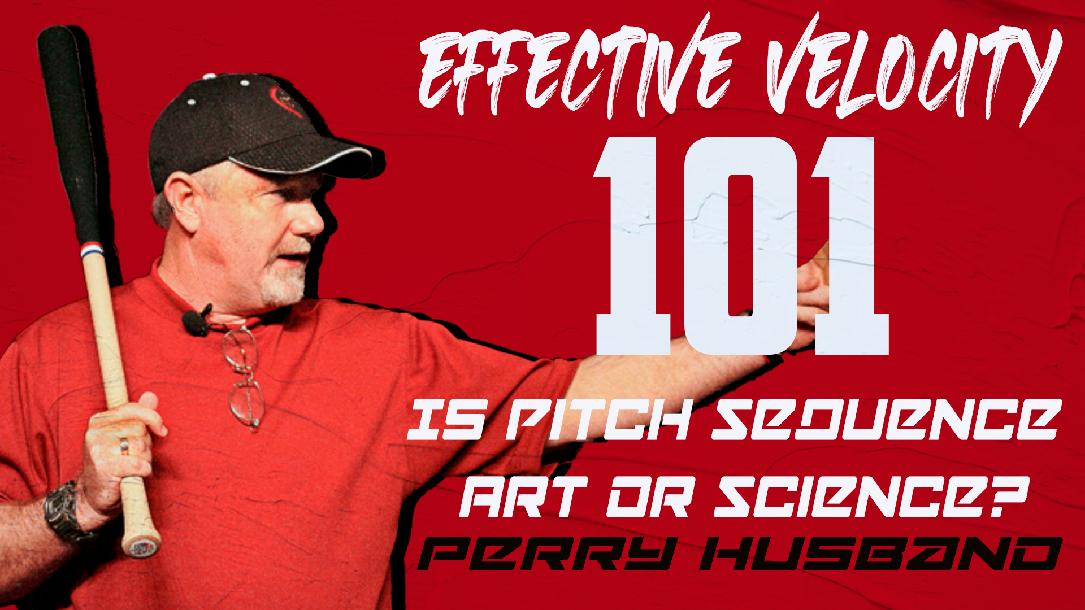 Effective Velocity is a deep subject but you gotta start somewhere. In this presentation, Perry covers what you need to know. Part 2 of 2 covers:

This eye-opening talk will give you the foundation of what your pitchers need to know to start missing more bats & dominate on the mound. Or how hitters can start better reading pitches and pitchers to square up more balls.

Working with Jay Bell, he used metrics to diagnose and improve performance in both Exit Velocity and Launch Angle in one session with Jay’s swing.

Jay had an increase of 10 MPH in Exit Velocity and improved his Launch Angle to the equivalent of today’s ‘Barrel’, a ball hit at 100 MPH at a Launch Angle of 25-30 degrees. He also improved his contact consistency by almost 50%.

Perry also introduced ‘Tubing’ to the baseball world, inventing the original J Bands, sold by Alan Jaeger. The Resistance Belt concept was also a surgical tubing product introduced in the Hitting Is A Guess series for training hitters. Plyometrics in hitting training was the workout prescribed in that same video series from 2001.

The underload/overload concept in hitting training was designed and introduced by Perry in the Hitting Is A Guess video, promoting explosiveness, balance and proven bat speed and Exit Velocity increases.

Pitching to Win With Your Fastball by Jerry Weinstein
Views: 8520
$39

How To Manage Your Pitchers & Your Bullpen by John McCormack
Views: 1052
FREE