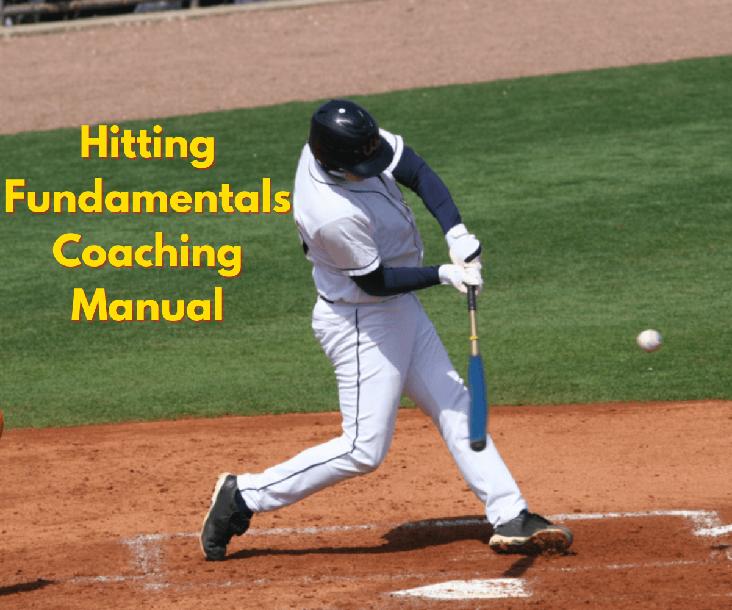 For this course, I've provided you with my "Hitting Fundamentals" Document I've compiled. In it, you will find in deph sections on leg postion, head position, back leg drive, hip rotation, and much, much more. Check It Out!

Former head baseball coach at Indiana University and professional pitcher for the Detroit Tigers, Bob Morgan directed the IU Hooiser’s program for 22 seasons. Morgan led his teams during the course of his career to a 1,070-586-6 (.646) record—one of 30 NCAA Division I baseball coaches in history with 1,000 career victories. A part of the most respected coaches in the game, Morgan is a 1969 graduate of Ohio University, where he earned three letters as a pitcher for the Bobcats. Drafted by the Detroit Tigers and pitched professionally for four years.