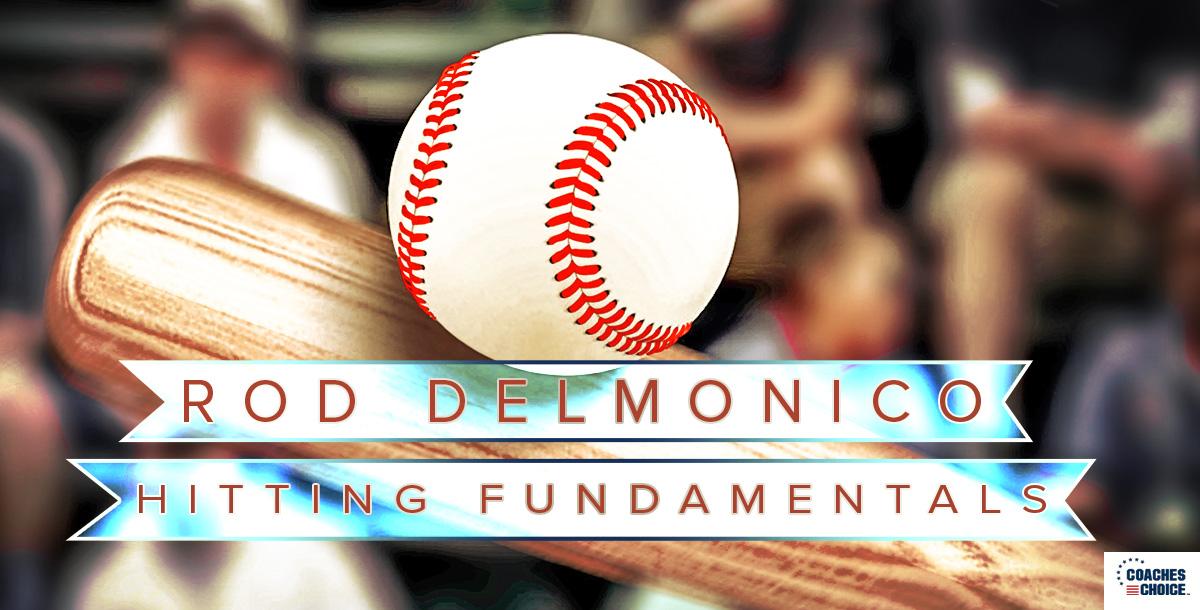 Hitting Fundamentals presents a detailed overview of the absolutes of hitting. The fact that all good hitters have at least two things in common—aggressiveness at the plate and the ability to concentrate from pitch-to-pitch—is discussed. This course also breaks hitting up into three basic phases (the stance, the stride, and the swing) and examines the techniques and mechanics involved in each phase. In addition, a series of proven drills for developing the key aspects of hitting is also featured.

Head baseball coach at the University of Tennessee

Rod Delmonico was the head baseball coach at the University of Tennessee, from 1990-2007 with a 699-396 record, setting a school record for victories. The Southeastern Conference’s longest running tenured baseball coach, Delmonico  experienced tremendous success at the helm of the Volunteers’ diamond program. His teams have won an average of 41 games per year (including two 50-win campaigns), while garnering two SEC titles, making two trips to the College World Series, and appearing in six NCAA regionals. In the process, his teams have won four SEC Eastern Division crowns and three SEC Eastern Division Tournament championships. In honor of his coaching efforts, Delmonico was named Baseball America’s 1995 National Coach of the Year and SEC Coach of the Year in 1994 and 1995.