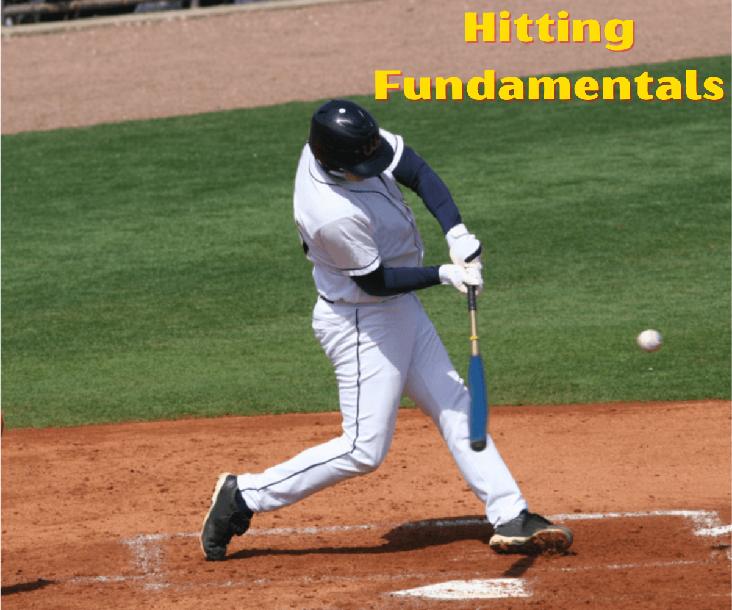 Hitting Fundamentals, Philosophy, and Drills provides an overview of the key factors involved in successful hitting.The Course discusses the physical components of being a consistent hitter, including grip,bat position,stance, stride, weight shift, and the swing. The Course also outlines the mental aspects of hitting. In addition, Coach Morgan course details specific hitting checkpoints that can be used to monitor the hitter's swing and  also includes a series of game-tested drills that coaches can employ in their practices to develop the fundamental skills of their hitters.

Former head baseball coach at Indiana University and professional pitcher for the Detroit Tigers, Bob Morgan directed the IU Hooiser’s program for 22 seasons. Morgan led his teams during the course of his career to a 1,070-586-6 (.646) record—one of 30 NCAA Division I baseball coaches in history with 1,000 career victories. A part of the most respected coaches in the game, Morgan is a 1969 graduate of Ohio University, where he earned three letters as a pitcher for the Bobcats. Drafted and played professionally with the Detroit Tigers.